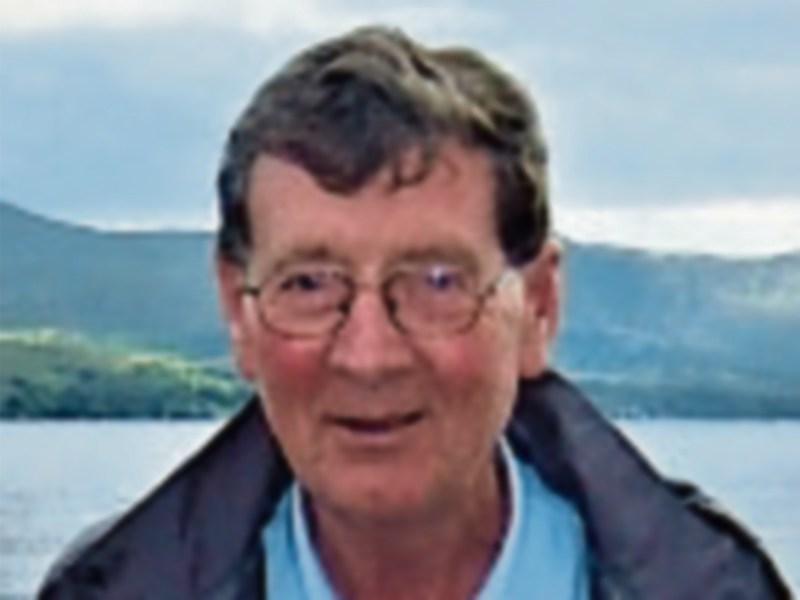 Garda Finnerty was well-known through the Nenagh Garda Division because of his work over the years in animal welfare.

He is mourned by his family, friends and former colleagues.

He is father of former Nenagh Chamber of Commerce president, Denis Finnerty, who runs Finnertys Pharmacy on Kenyon Street.

He is mourned by his beloved wife Christina and family, Helen, Denis and Christine.

Reposing on Wednesday at Ryan's Funeral Home, Nenagh from 5pm until 7.30pm. Funeral arriving on Thursday to St. Mary of the Rosary Church, Nenagh for Requiem Mass at 12 o'c followed by Burial in Lisboney Cemetery.