Tipperary crime: shot fired at Gardai from car suspected of being used in Premier County burglaries 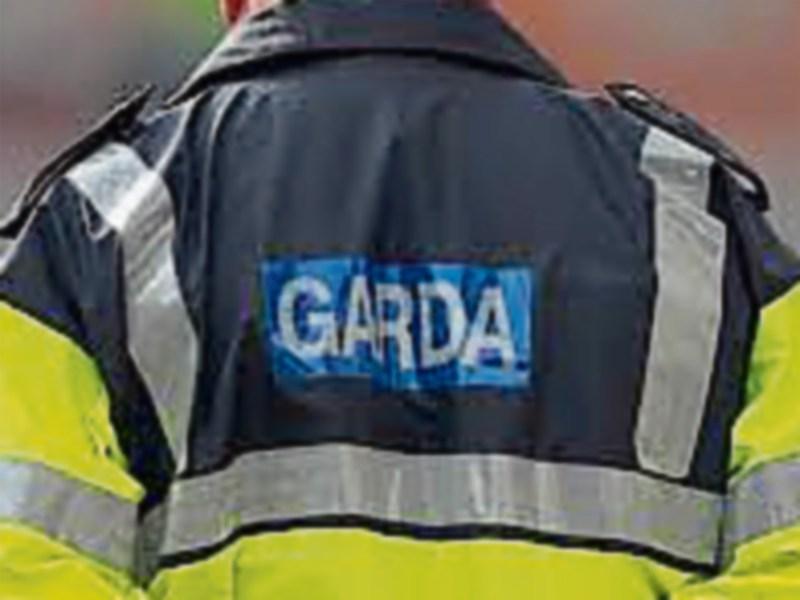 Tipperary crime: shot fired at Gardai from car suspected of being used in Premier County burglaries

A passenger in a black Audi estate suspected of being used in burglaries across Tipperary fired a gunshot over the head of a Garda detective this Monday, after the car was chased through Kildare.

The Audi estate - with a partial registration of 151 G - was suspected of being involved in a number of burglaries in the Cork and Tipperary area.

In one incident in New Inn a high-powered vehicle and a gun safe with three firearms was stolen.

The Audi was spotted driving at speed by Gardai around the Monasterevin area of Kildare at around 9.30pm this November 6.

The Gardai followed the car, stopping it at Larch Hill.

A man sitting in the front passenger seat got out of the car armed with a shotgun, and fired a shot over a detective's head.

Nobody was injured during the incident.

A number of armed Garda units were made aware of the incident and responded.

At 10.30pm, a silver Hyundai car was stopped at Pollardstown in Newbridge.

Three men - aged 23, 27 and 32 years of age - were arrested and are currently in custody in Portlaoise and Tullamore Garda stations.

The latest incident comes as Gardai are battling to curb a renewed blitz of rural burglaries conducted by Dublin-based crime gangs.

More than 40 burglaries have been recorded in one area of Cork since mid-October with suspected burglaries by Dublin gangs also taking place in Tipperary, Waterford, Limerick, Offaly, Laois and Kilkenny.

The Tipperary Star revealed last week that a special anti-burglary unit has been set up in the Nenagh Garda Division to tackle the high number of break-ins over the past few weeks.

Meanwhile, a Limerick gang is believed to have been involved in the aggravated burglary of a 54-year-old Offaly farmer last weekend.

During the burglary, carried out by a four-member gang with distinctive Munster accents, the raiders beat the farmer’s dog until the animal fled the farmhouse.

The farmer was then beaten with an iron bar before being dragged out to the farmyard and locked in a shed.

The 54-year-old farmer managed to free himself from the shed and raise the alarm in the early hours of Saturday morning.

He was treated for non-life-threatening injuries.

The man is said by locals to be “very shocked” by the incident.

Gardaí suspect the gang fled the area in a 4x4 Jeep-type car.

The robbery took place on a farm at Glasderrybeg, Brosna, near Birr, and just off the N62 road.

Supt Martin Cashen said it was “a very serious incident”.

“We would appeal to anyone who witnessed anything suspicious or even something just out of the ordinary in the area to contact us,” he said.

“In particular, we would like to hear about any suspicious persons or vehicles in the Drumakeenan and Glassderrybeg areas on the N62 Birr to Roscrea road that was noticed in the days leading up to the incident.”

Gardaí are also checking CCTV security camera footage from towns and villages in the area to try to trace the movements of any vehicles matching the description of the 4x4 used.

While inquiries are only at a preliminary stage, gardaí do not believe that Dublin gangs who have been terrorising parts of the Midlands and Munster over recent weeks are responsible for the attack.

It is believed the raid may have been conducted by the Limerick-based gang who have repeatedly targeted farms across Munster and south Leinster for cash and valuable farm machinery such as generators, quad-bikes and chainsaws, which are then sold on.