Tipperary courts: man jailed for assault and burglary offences committed while on bail 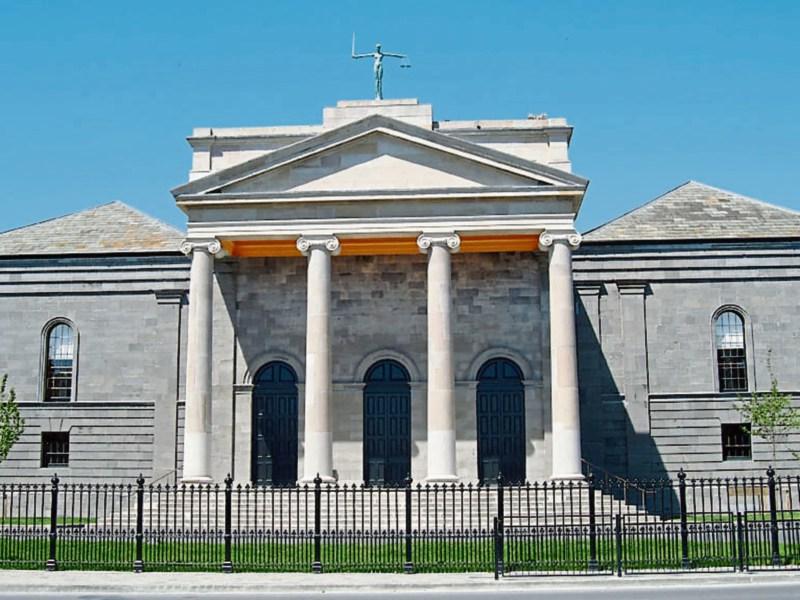 A man who was involved in a spate of criminal activity while on bail for other offences has been jailed by Nenagh Court for a total of 21 months.

His solicitor, David Peters, told Judge Elizabeth MacGrath that his client had had a “horrendous upbringing” and was “living with the effects of that”.

Mr Ward was jailed by Judge Tom Teehan at Nenagh Circuit Court in October for three-and-half-years, with the last 12 months months suspended, for assault.

The court heard that on May 7, 2017, Mr Ward entered a house at Ballylina, Borrisokane, stole a car and committed criminal damage.

The injured party's front window had been prised open, his car was damaged when Mr Ward broke the widscreen, a wing mirror and a door, and Mr Ward had stolen the car.

He was later observed driving at Castlesheppard, where he had a caravan parked in a field.

Mr Ward had hidden the car in the bushes in the field and the number plates had been removed. However, he returned the plates and the car keys to the Garda station.

The court was told that Mr Ward told Gardai he did not remember how the car came into his possession as he had a lot of drink and drugs taken.

The court heard that the injured party did not wish to make a victim personal statement.

In relation to the assault, the court heard that Mr Ward was in possession of the injured party's wallet and phone at Main Street, Cloughjordan, on June 23, 2017, but the injured party had held on to him.

During the incident, Mr Ward headbutted the injured party and broke his eyebone. He also hit him with the bottom end of a knife which had a four-inch blade.

Mr Ward was observed carrying out the attack and had to be pepper sprayed by the Gardai.

He was subsequently charged with assault causing harm, production of a knife, possession of stolen goods, obstructing a Garda, intoxicated in public and threatening, abusive and insulting behaviour

Later that same day Mr Ward was brought before a special sitting on Nenagh Court and during the hearing he asked if he could go to the toilet. During his absence from the courtroom, Mr Ward “escaped from custody ”took off”, but was eventually arrested.

Mr Ward was also charged with being intoxicated in public and threatening, abusive and insulting behaviour in relation to a disturbance at Rathmore, Borrisokane, on March 18, 2017.

He faced charges of being intoxicated in public and threatening, abusive and insulting behaviour at Castlesheppard on May 21, 2017.

Mr Ward had also pleaded to criminal damage at Castlesheppard on October 31, 2016.

Mr Peters, in mitigation, agreed that the charges were “serious crimes”, but pointed out that Mr Ward had apologised to everybody concerned.

Brendan Murphy, on whose land Mr Ward has his caravan, pleaded with Judge MacGrath for leniency.

“He is very good to me. I collapsed in the yard and he looked after me,” he said.

Mr Murphy, who has worked with a number of charitable organisations dealing with people with emotional and mental health issues, appealed to Judge MacGrath that Mr Ward be given medical and psychological attenton.

Judge MacGrath agreed that Mr Ward “didn't get anything like a reasonable start in life, but his reaction has led to him being before the court”.

She jailed Mr Ward for six months for the burglary on May 7, 2017, with a further five months for theft of a vehicle on the same date.

She jailed him for six months for the asssault in Cloughjordan on June 23, 2017, with a further four months for possession of a knife.

She took all other charges into consideration and allowed the sentences to run concurrent.

“You may look on the jail sentences as being hung for a sheep as a lamb or you may deal with your addictions and use it as breathing space. You are an intelligent man. Try and give yourself a chance when you come out of prison,” she said.