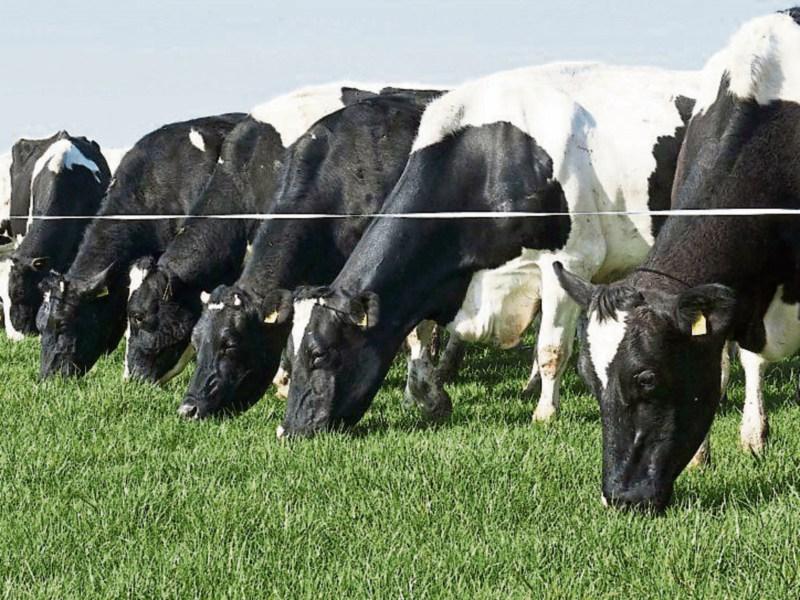 It is critically important that decisions are strongly supported by factual evidence in relation to antibiotic use in animals, according to IFA Animal Health chairman Bert Stewart.

Mr Stewart was responding to the latest WHO recommendations on antibiotic use in animals.

He said addressing antimicrobial resistance (AMR) and prolonging the effectiveness of antibiotics for humans and animals was a key objective for all.

“It requires a multi-faceted, fact-based, long-term approach which avoids populist conclusions based on low quality or very low-quality evidence of improving the AMR situation that do not address the real causes of antimicrobial resistance. If this is allowed happen, we will all be the losers,” said Mr Stewart.

The IFA chairman said the use of antibiotics on farms was already heavily regulated and the latest recommendations were in general already being implemented by Irish farmers, with all products available only under veterinary prescription to farmers.

“Farmers will play their part and have in the past number of years made significant investment in raising the health status of their animals through the implementation of disease eradication programmes which reduce the requirement for antibiotics,” he said.

Mr Stewart said farmers must be supported in this approach, with recognition of the costs involved and assurances that trade deals do not expose Irish and European farmers to unfair competition from areas where less exacting standards are applied.

He said retailers have a huge role to play in ensuring their tactics are not forcing producers to produce food at prices below the cost of production.

We needed to consider very carefully the consequences of reducing necessary antibiotic use in animals, which can have serious animal welfare and health implications and increase production costs for very little if any contribution towards reducing antimicrobial resistance, he said.

Mr Stewart said farmers will play their part, but if we were really serious about addressing the AMR issue, the major contributors to antimicrobial resistance are not to be found inside the farm gate.