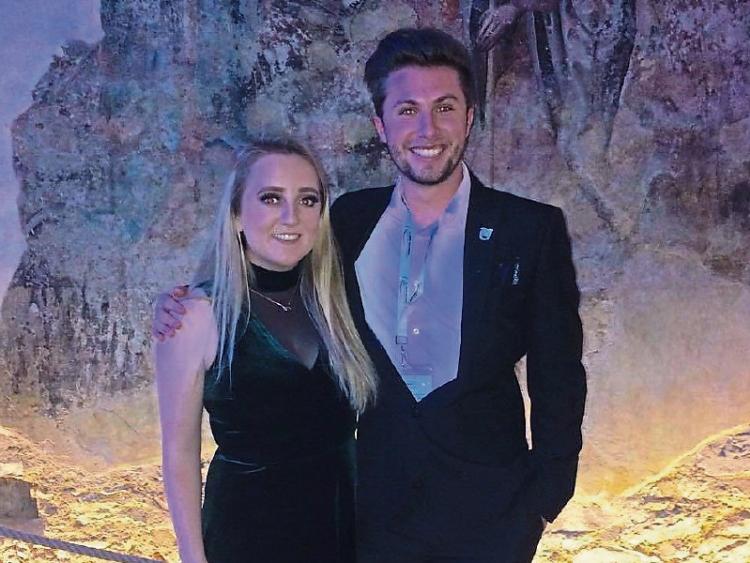 Liam Quigley is a Social Care Student within the Cork Institute of Technology and a past pupil of Cashel Community School, Tipperary.

Throughout his education he has completed the Gaisce Gold Award (the President’s Award).

Liam was also the first student to complete the Gaisce Gold Award from his local secondary school, Cashel Community School. Since then Liam has been successfully selected as the newly appointed Gaisce Ambassador. As the Gaisce Ambassador Liam had the duty represent Ireland at the IGE (International Gold Event) Conference in Prague, Czech Republic. Liam was in Prague, Czech Republic from the 24th to the 31st of October 2017.

In Prague Liam was a part of an international team, the international team consisted of other ambassadors from around the world such as the Australian Ambassador, the South African Ambassador and the Ambassador of Luxembourg etc. Liam had the duty of constructing a concept to be used for marginalised communities across the world. Liam and his team created a project based on their selected field visit, which was the Roma Community within the Czech Republic.

This project was then presented at the IGE Conference that held many highly esteemed international representatives from around the world. Prince Edward was also actively present during the IGE Conference and had the role of leading the gold award positively into the future for all of the marginalised communities across the world near and far.

Liam plans to continue his role as the Gaisce Ambassador back at home by promoting the award for the youth across Ireland.

As the Ambassador he wants to remind all the youths and Gaisce hopefuls in Ireland. Gaisce is here to help and support all willing to learn, explore and live. Gaisce is here to guide the youth into a positive and collaborative progression for our communities, for our own physical health and to develop new and exciting personal skills.

The young people of Ireland not only need, they must have positive, optimistic and encouraging role models. These role models need to motivate the youth to always dream big, to never give up, to never settle for less and to love all of whom you love and to love yourself. Liam believes we live in a world filled with competition and greed but as the Ambassador for the Gaisce Programme he hopes to highlight that our lives are to be celebrated positively and collaboratively with one another.