Teen (14) remains 'fighting for his life' after Tipperary town attack 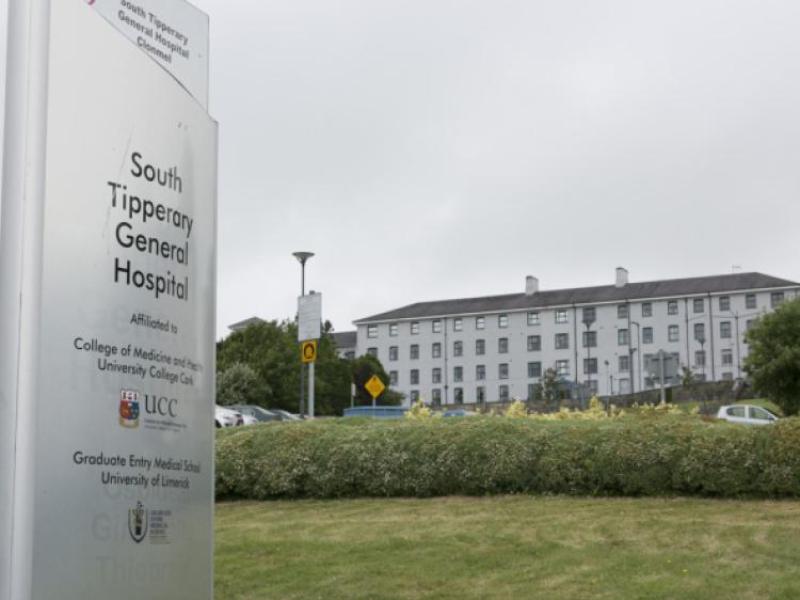 A teenager remains fighting for his life in South Tipperary General Hospital following an incident on Thursday night in Tipperary town.

The fourteen year old was brutally attacked just yards from his school in the Roseanna Road/ Lakelands area of the town shortly before 11pm on Thursday night as he made his way home from a friend's house.

The teenager was placed in an induced coma and remains in a critical condition in the hospital’s intensive care unit with his parents holding a vigil by his bedside.

Residents in the area say they are shocked at the incident which has shaken the entire community and that “the whole town is praying for the young boy to pull through.”

The Tipperary Star understands that the young boy was discovered by a woman shortly before 11pm who administered CPR while waiting for emergency services to arrive.

The boy was transferred to South Tipperary General Hospital with serious head injuries where he was placed in an induced coma. Plans were put in place to airlift the boy to University Hospital Cork however his injuries were too severe and he could not be moved.

The second year student at St. Ailbe's Secondary School is described as a “very popular, well liked young man, who had a smile for everyone he met.”

“He is an extremely happy child, a lovely young man who was in the wrong place at the wrong time,” one local told the Tipperary Star.

The young boy is also believed to have been targeted in a separate attack in recent weeks however it was not reported to Gardai.

Over the weekend prayers were offered for the boy and his family at mass services in the town. The family are very well known in the town.