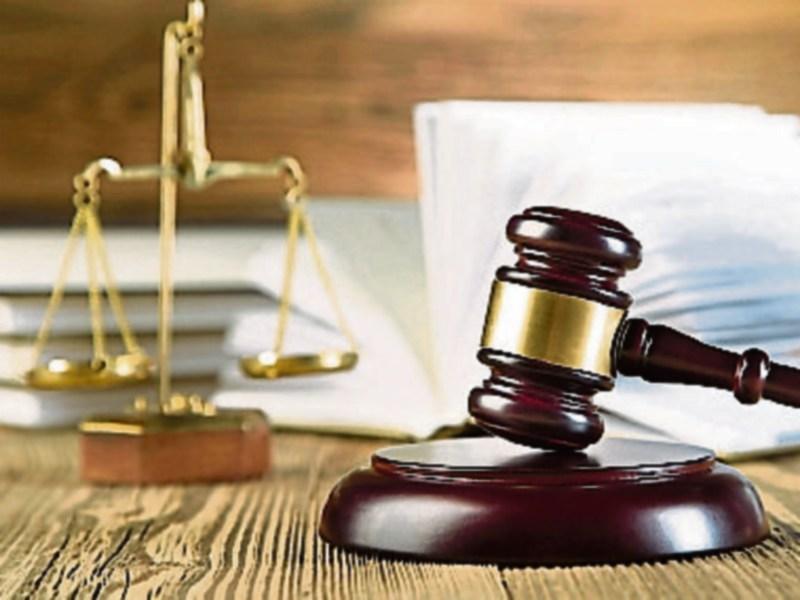 Two women who came to Roscrea to visit a woman with a cure for colic stole items worth €200 from the local Aldi store, Nenagh Court was told.

The court heard that they had stolen meat products and hid them among their person.

Judge Elizabeth MacGrath asked the defendants why they were in Roscrea, and she was told by Geraldine Joyce that they were there to see a woman who had a cuer for colic in a baby.

Ms Joyce's solicitor, Johnny Spencer, told the court that four females entered the store that day and left without paying.

The other three individuals had since left the jurisdiction and Ms Joyce was the only one to appear in court. She was willing to pay compensation, he said.

Judge MacGrath sentenced Sabrina Joyce to two months in prison, suspended for two years, on condition she enter a bond of €250, for the theft on February 14.

She adjourned the March 13 case to March 2018 for compensation to be paid.

Judge MacGrath sentenced Geraldine Joyce to four months in jail, suspended for two years on condition she enter a bond of €250.

A third defendant charged with theft at Aldi on February 14, had her case adjourned to November 23.