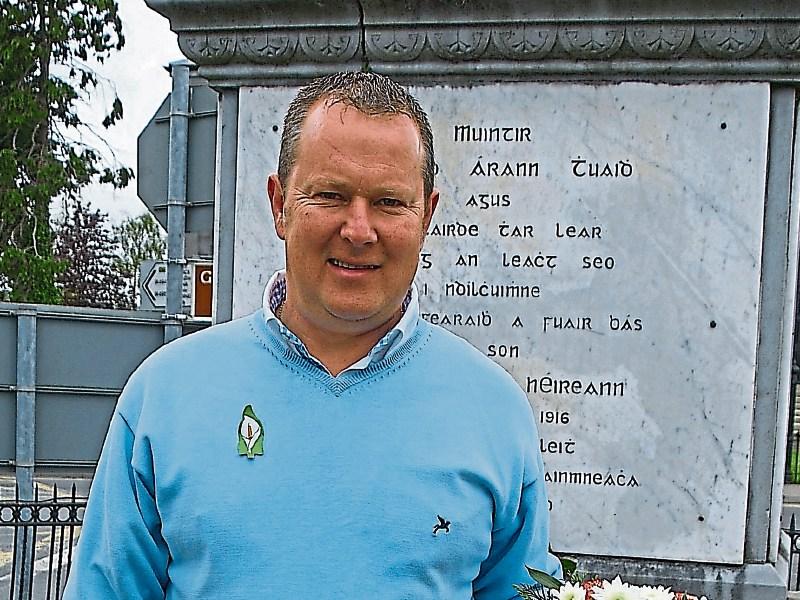 Independent Nenagh councillor Seamus Morris has condemned what he said was “total disrespect” for the people of Nenagh during a funeral in the town last week.

Cllr Morris told Nenagh Municipal District Council that the town “had to close for two days because of the funeral”.

The pubs in Nenagh closed for the duration of the funeral.

While not mentioning the deceased by name, Cllr Morris said he wanted Pavee Point to come to them and talk to them about the behaviour that went on.

“They drank for two days. They showed no respect for their community or our community.”

The mourners drank around the funeral home, in the graveyard and the church grounds.

Cllr Morris said that he knew he was going to get in the neck over his comments but felt they needed to be said.

He was supported by MDC Cathaoirleach Cllr John Carroll who said the behaviour had been “unacceptable”.

“They were drinking in public and around the funeral. They blocked a public road. The ball is in their (Pavee Point's) court as to why they tolerate that,” said Cllr Carroll.