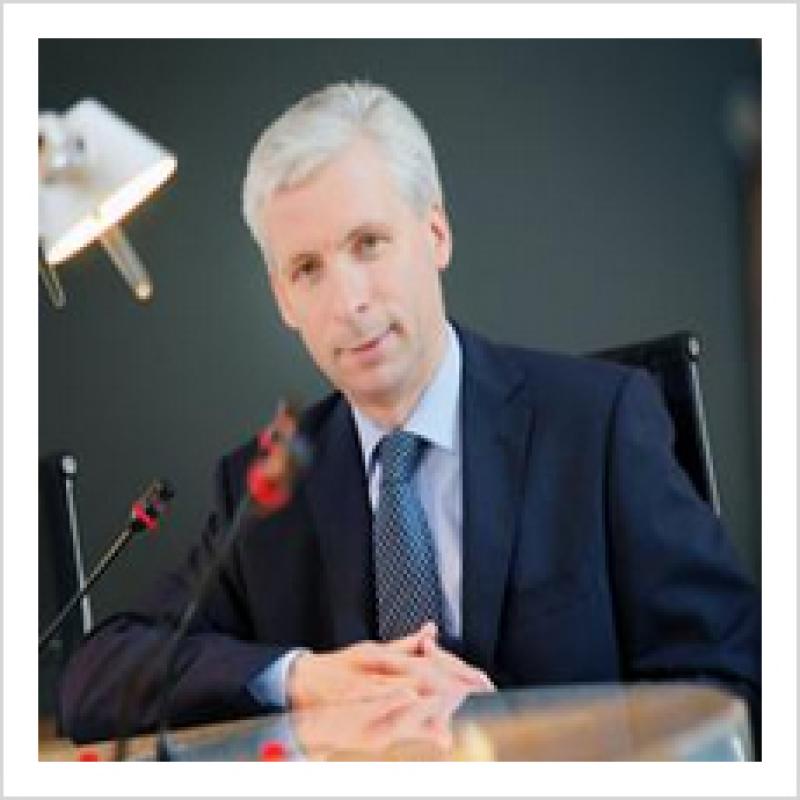 The Budget was passed in Nenagh this afternoon but without the support of the Sinn Fein and Workers for the Unemployed Action Group members.

Tipperary County Council has adoped a Budget of more than €146.5million for 2018 following the annual Estimates meeting in Nenagh this afternoon.
The Budget once again sees the allocation to roads, transportation and safety as the largest one in the county standing at more than €43million while housing will be financed to the tune of €29.2m in the coming year.
As part of that housing budget, the council will be seeking to improve the lot of the 410 persons who presented as homeless in 2017. Of the 236 persons located in South Tipperary, 180 were repeats while one person has presented as homeless on six different occasions.
The vast bulk of income for the County Council will emerge from commercial rates (20%) with €31million earmarked for the coffers for 2018. Local Property Tax will amount to €27million – an increase of €1.1million on the 2017 allocation, thanks to an agreed 10% rise at local level.
The commercial rate is described by Chief Executive Officer Mr Joe MacGrath as being 'very competitive' and is amongst the lowest in the country. The harmonisation process which will see the former County Council areas and Town Councils come into line with each other, continues and sees slight reductions for the Municipal District areas of Clonmel and Cashel, while there are slight increases for Tipperary Town, Carrick-on-Suir, Templemore/Thurles and Nenagh.
The CEO pointed to the “encouraging signs of economic recovery” in terms of unemployment, tourism, increased planning activitity and revenue collection indicators, and added that the Budget had been prepared on the basis of the overall level of resources available to the council and the requirement to meet the statutory, contractual and legal obligations.
“I have, in previous budgets outlined the constraints on the capacity of Tipperary County Council to respond to increasing demands for enhanced and additional services. These demands can only be met through increasing the income base of the budget. The decision of the council to increase the adjustment factor in the Local Property Tax is welcome in addressing this constraint. Apart from this, the main income sources available to the council remains static,” Mr MacGrath said.

The Budget was adopted despite the lack of support from the four Sinn Fein councillors David Doran, David Dunne, Seamie Morris and Catherine Carey and Workers for the Unemployed Action Group member Pat English. Twelve councillors were absent from the chamber when the vote was taken.