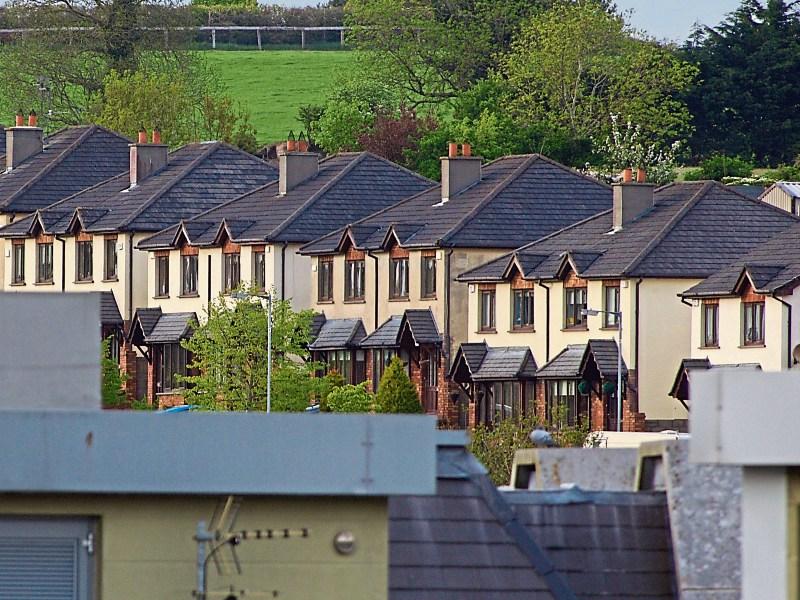 The number of people on the housing list in the Nenagh Municipal District Council area has risen sharply over the past year, new figures have shown.

The number of applicants stands at 693, local councillors were told at the November MDC meeting. This a rise of 56 on the same period in 2016.

Meanwhile, the number of people presenting as homeless throughout the county so far in 2017 is 410, according to Tipperary Council Council housing executive Clare Hurley.

She admitted that the figure had risen but pointed out that 108 people were repeat and the correct figure stood at 236.

“The staff deal compassionately with them but you need funding behind that,” she said, pointing out that the number of homeless had risen nationally.

Housing director Donal Purcell said: “A lot who present homeless may not be homeless after all. We need the support of the variousagencies.”

Meawnhile, Nenagh has the highest number of applicants on the housing list at 400, with Ballina on 58; Newport has 44; Borrisokane 49; Cloughjordan, 32; Portroe, 25, and Toomevara has 22. All other areas where there are applicants have less than 10 on the list, with none inTemplederry.

The number of vacant houses, at 28, was questioned by MDC Cathaoirleach Cllr John Carroll.

Ms Curley told him the figures only applied to local authority houses.

She told Cllr Morris that it was not possible for the council to reveal where it was buying houses until they were bought.

Cllr Morris had asked that locations and not individual houses be made known to councillors to counteract rumours about which estates and areas the council was buying houses.

Ms Curley agreed with Cllr Ger Darcy that the time frame between starting to build a house and turning the key needed to be speeded up.

The councillors were told that, under the housing projects for 2015-2017, Part 8 public consultation for two houses in Cloughjordan will be advertised in December. Stage 2 for 10 houses at Mulkear View, Newport, has been sent to the Department for approval, with a furher 17 for Borrisokane.

Stage 1 has been approved for 12 houses in Portroe.

A masterplan for Streame in Nenagh has been submitted to the Department for approval.

Under housing allocation funding for 2017, the council has received €3,032,731 for housing adaptation grants in private houses. Only priority cases will be dealt at present, but the scheme is open to new applications.

The allocation for housing adaptation grants for local authority houses is €454,437.

Ms Curley said that the council had issued 41 letters of offer under the Tenant Purchase Scheme.