Nenagh community awards: who won what at this year's ceremony 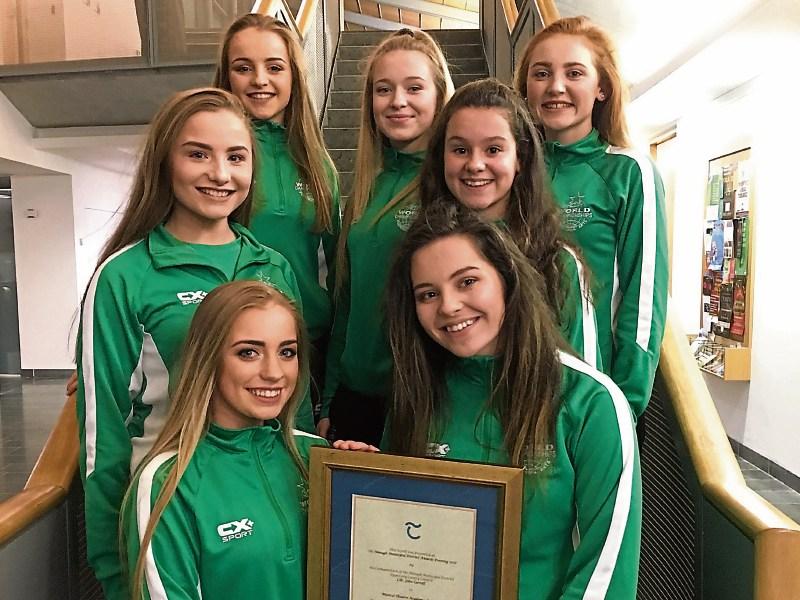 The junior team from The Musical Academy Nenagh who took part in the World Championships of Performing Arts in Los Angeles, with their Nenagh Municipal District Council Community Award, Emer Tuohy, Ca

Nenagh's high achievers and volunteers have been honoured by the local municipal district council.

Among those receiving an award were Tidy Towns committees, burial ground committees, the district's best kept estates, innovators and those who brought honour to the district, including The Musical Academy Nenagh, and Birdhill Tidy Towns who took the top honour in the national competition this year.

The Musical Academy Nenagh took their award for their win in the World Championships of Performing Arts in Los Angeles during the summer.