Tipperary court: three men who travelled from Dublin plead to thefts in Nenagh 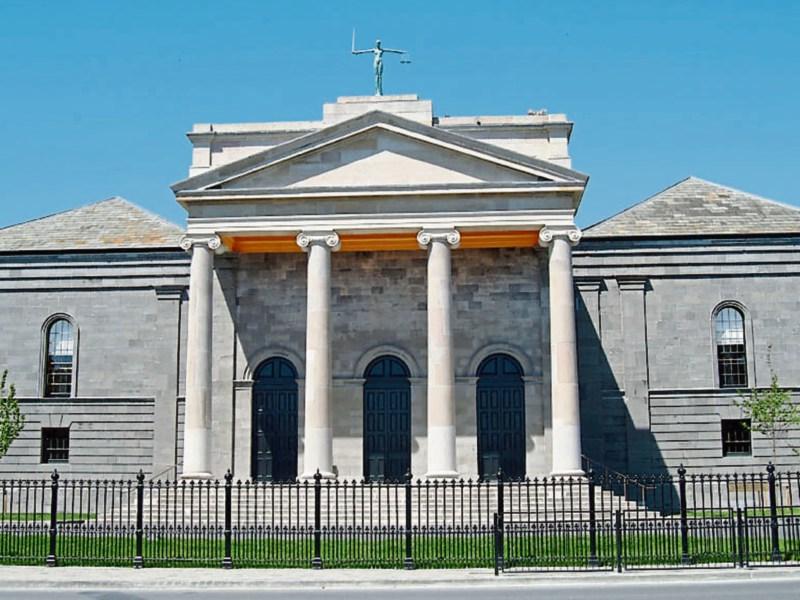 Three men who travelled from Dublin to Nenagh pleaded guilty to a number of thefts at a building site in the town last March before Nenagh Court.

Among the items taken were a vibrating poker, a wacker plate, a generator, a hammer drill, a Kango hammer, a laptop and four drums of green diesel.

They also pleaded to the theft of a powerwasher valued at €1,550, from a car at the Sue Ryder car park, Streame, on the same date.

The court heard that they were observed leaving the car park with the stolen powerwasher.

The Gardai were notified and followed them along the M7.

Near Mountrath, they threw the laptop from the vehicle.

They stopped two miles south of the M7 toll near Portlaoise and the driver jumped over a bridge and on to a minor road. He was never apprehended.

The rear of the vehicle was full of industrial equipment and the powerwasher.

The court heard the three men were brought to Roscrea and Nenagh Garda stations but made no comment during their interviews.

Thomas Collins had just been released from prison in January 2017, the court heard. He has five previous convictions, including one for theft.

Solicitor Conor Ruane, for Jason and Thomas Collins, said Jason Collins had had a substance abuse problem, but this was now dealt with.

Jason Collins was married with two children and his wife was pregnant, said Mr Ruane

His last previous conviction for theft was for stealing a bottle of minerals, he said.

Thomas Collins was married with three children and worked part-time in a garage, said Mr Ruane.

“This was a moment of madness. He wishes he could turn back the time,” said Ms Brennan.

She said the incident was “out of character”.

Ms Brennan said Mr Sweeney suffered from depression. Two of his childern had died and another was in Crumlin Children's Hospital waiting for a bone marrow transplant and would most likely need chemotherapy.

Judge Bernadette Owens, said that in the defendants' favour was the fact that the property had been recovered and they had pleaded guilty, saving the State the cost of a hearing.

“But the context is that it was an organised matter and all three had played a part in the robbery. They travelled from Dublin down the country,” she said.

Judge Owens ordered probation reports on Jason Collins and James Sweeney and said she was looking at 200 hours of community service in lieu of four months in prison.

However, Thomas Collins was “in a different position”. He had been released from prison in January and the robbery took place in March. He had also had the benefit of a previous suspended sentence.

Giving him “as much credit as possible, Judge Owens sentenced him to four months in prison, suspended for two years in his own bond of €250.