Tipperary people encouraged to light up their homes for Christmas 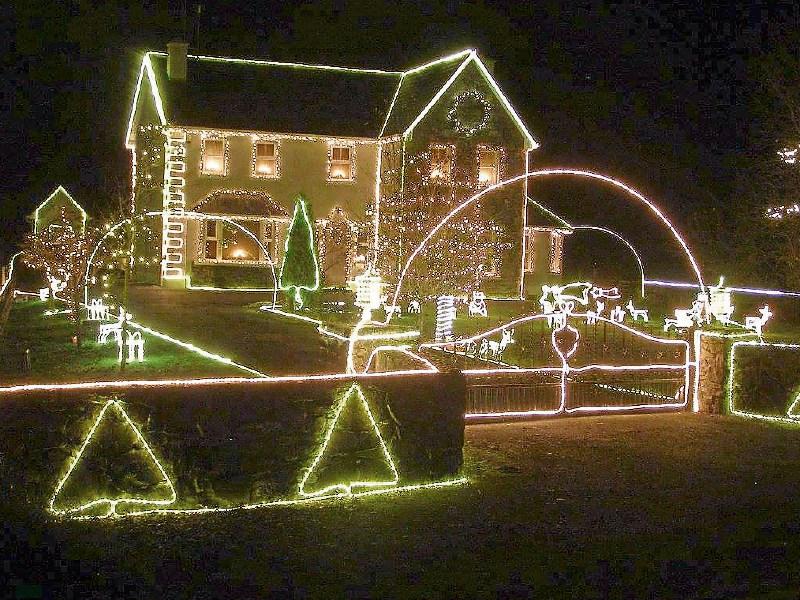 Tipperary homeowners are encouraged to get their Christmas lights and decorations ready for the return of the national competition to find Ireland’s Most Christmassy Home.

This is the second year that home energy provider Energia will be running a nationwide search for the best decorated home in Ireland at Christmas time.

Last year’s competition saw entries from all corners of Ireland, culminating in a public vote for the most Christmassy home. It really struck a chord with people in terms of voting and viewing the competition material – over 750,000 people engaged with the competition online.

Over 5,000 people voted for the Noonan’s entry.

Energia will judge the entries until Monday December 11th, when the 20 finalists will be announced.

Public voting will then take place on the competition’s Facebook page until Friday December 15th, when the winner will be declared.