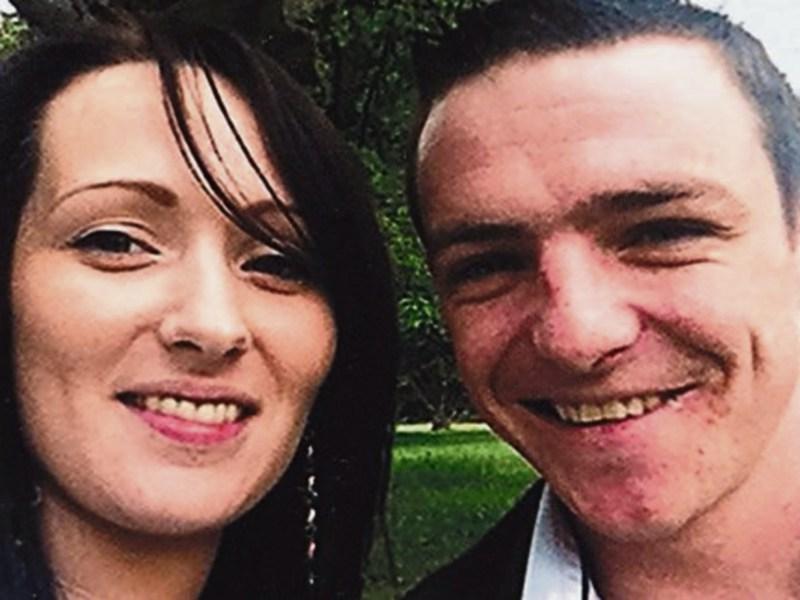 The late Evan Morrissey with his partner Gwen Bradley

South Tipperary General Hospital has accepted responsibility for the death in March 2014 of Tipperary man Evan Morrissey, 28, a father of five from New Inn outside Cashel.

Mr Morrissey was originally from William Street in Nenagh.

He died from a brain haemorrhage after being sent home three times after complaining about headaches.

This week, the hospital apologised in the High Court for shortcomings in the care it provided and said it had since drafted and implemented a headache protocol.

The apology was part of terms of a settlement of an action brought by his partner Gwen Bradley, Fr Matthew Crescent, New Inn, and children over his death.

Mr Morrissey presented at the hospital three times in three weeks complaining of severe headaches. Migraine was diagnosed and he was sent home but, on the fourth occasion he presented, March 19, 2014, a CT scan identified an acute right frontal lobe cerebral haemorrhage.

He was transferred to another hospital where another scan showed a brain aneurysm. He suffered cardiac arrest, was intubated and resuscitated, but was pronounced brain dead on March 22, 2014.

Ms Bradley sued the HSE over the care he received at South Tipperary General Hospital.

The apology, issued by the hospital’s general manager Maria Barry, expressed sympathies and condolences on behalf of management and staff.

“The managers and staff of the hospital apologise sincerely for the shortcomings in the care which it provided to the late Evan Morrissey,” it says.

“The hospital accepts responsibility for the tragic death and for the heartache and distress suffered by his family as a result of his death.”

Pat Treacy SC told the court a separate action by Ms Bradley for nervous shock had been settled.

Approving the settlements, Mr Justice Kevin Cross sympathised with Ms Bradley and the family on their sad loss.