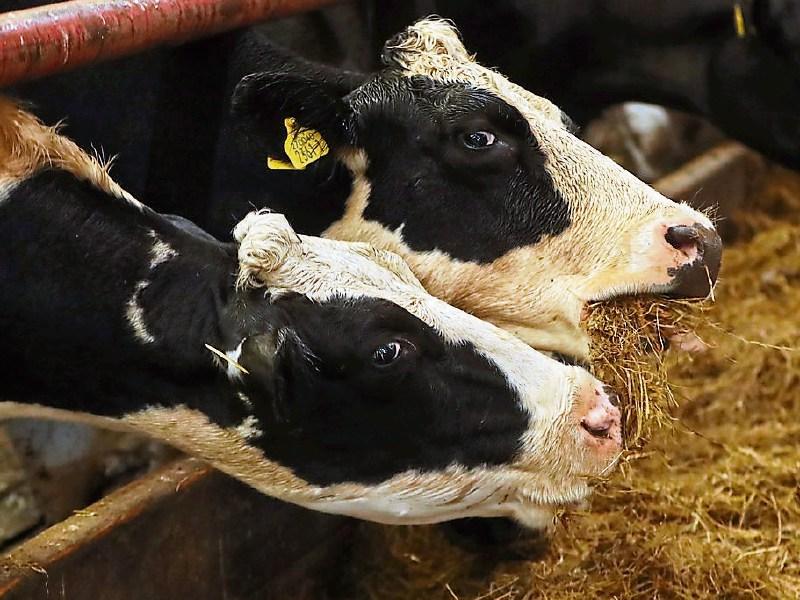 Minister for Agriculture, Michael Creed has missed an opportunity to put in place the necessary funding to deal with the pending fodder crisis by not supporting moves to reallocate unused department funds for an emergency fund for farmers, according to Fianna Fail Spokesperson on Agriculture Jackie Cahill.

The Tipperary TD was speaking after raising the issue at the Joint Oireachtas Agriculture and Food Committee.

“We were asked to approve a reallocation of €48.9m of unspent department funds to a variety of different schemes.

“I, and my Fianna Fáil colleagues, on the committee made the point strongly to the Minister that if just €4m of this underspend was allocated towards a Fodder Emergency Fund; we could get ahead of the crisis that is coming down the line,” he said.

There are hundreds of farmers around the country, including the Mid-West, who are desperately worried about a lack of winter fodder come January and February, he said. This is an animal welfare issue. We need to source and secure additional stocks of fodder to protect our national herd.

“Minister Creed needs to realise that hoping that problems will just go away if he wishes hard enough is not a proper way to run a government department,” said Deputy Cahill.

He said that there was an opportunity last week to secure the funds needed to support farmers and protect animals that in the long term would not cost the State more than was budgeted for.

“That option has now been lost. Fianna Fáil will continue to raise this issue in the Dáil at every available opportunity. Minister Creed needs to do what is right by both farmers and animals,” said Deputy Cahill.