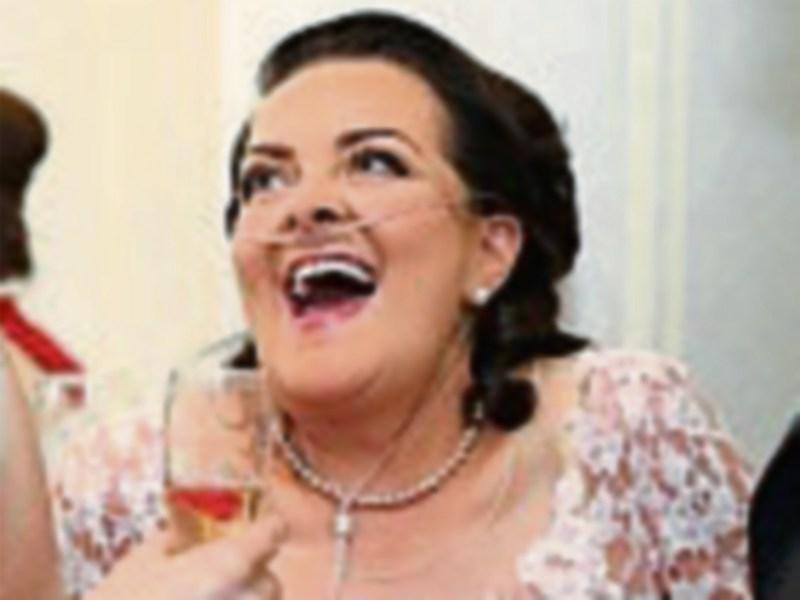 Just days after the tragic death of a Nenagh woman whose use of a drug was withheld because of a row between its manufactures and the HSE, the State agency has agreed to fund its use.

According to media reports this Monday, the HSE has agreed to cover the administration costs of Respreezza, a therapy known to slow the progression of genetic emphysema.

A spokesperson told the Tipperary Star that the HSE will cover the cost of administering the drug to those who were on the original Respreeza trial for a transition period of six months.

"We are concerned about the impact on the patients of the company’s decision to abruptly halt the supply of a drug that they had provided for a considerable period. So the decision is to allow the patients remain on the drug while they transition to an alternative care pathway," said the spokesperson.

Marion Kelly, 53, a grandmother from Puckane and Nenagh, died on Friday.

Ms Kelly, who was being treated for Alpha-1 antitrypsin deficiency, was the second Respreeza user to die within two weeks.

As part of a 21-person trial group, Ms Kelly and Anna Cassidy from Donegal, had been on Respreeza for 11 years.

However, for the past month, none of them had been able to access it because of a row between the HSE and manufacturer CSL Behring over who should pay the administration fee.

Gerry McElvaney, the patients’ respiratory physician, said he was “very worried that two of our patients have died”.

However, he said that he was not saying they died because they were off the drug, but if they’d been on it, they would have felt they had done all we could to keep them alive.

Meanwhile, Johnny Hannan, who has Alpha-1 and is spokesperson for the A1 Action Group, told the Irish Examiner he was told by the HSE on Saturday that it would cover the administration cost for the next six months when CSL is due to begin another trial, though with no guarantee all the patients will qualify.

However, the HSE would not be administrating Respreeza, so patients are unclear as to how and when it might happen.

Prof McElvaney said the Alpha One Foundation, of which he is chair, would contact the HSE first thing to “iron out” how the drug will be administered. “Ideally we would like it done in patients’ homes, particularly at this time of year,” he said.

However “if it came to it”, he would administer the drug in Beaumont Hospital, where he is based.

The State has refused to reimburse the drug which costs about €84,000 per patient per annum.

Meanwhile, the Alpha1 Foundation told the Tipperary Star in a statement that they were very sorry to hear of Marion’s passing and offered their deepest sympathy to her family and friends.

"We will continue to offer our full support to all the Alpha One Patients at this difficult time," the statement said.