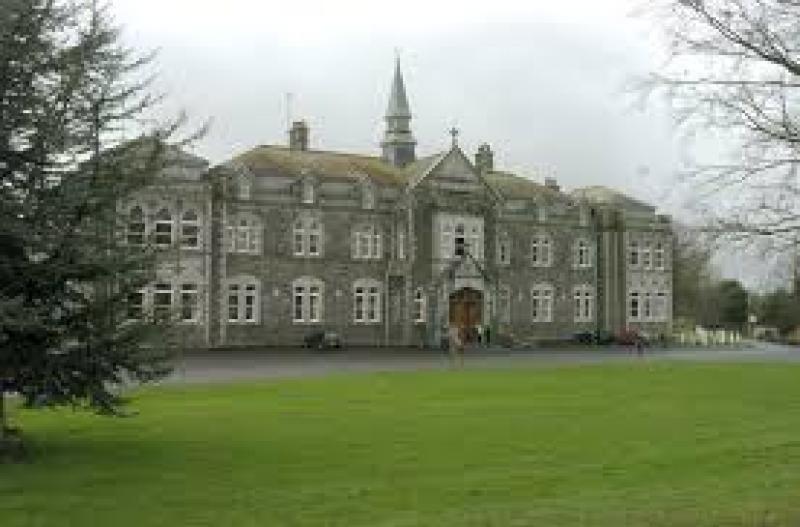 Two Tipperary schools are in the top 20 fee paying colleges in the country for sending students to third level education.

According to figures in today's Irish Independent, Cistercian College, Roscrea, had a 100 per cent record in the numbers going to third level.

A total of 31 students sat the Leaving Cert, with 100 per cent going on to further education.

The majority of the students, eight went to UCD, with six attending Galway-Mayo IT.

Just two years ago the college faced closure but a rallying cry from past-pupils raised enough money to keep it open.

Rockwell College in Cashel comes in at number 14 on the fee paying list, with 88 students sitting the Leaving Cert and 100 per cent going to third level.

The majority of students, 22, later attended UCD, with 10 going to Cork IT.

Also in the top 50 list is Glenstal Abbey in Murroe on the Tipperary / Limerick border, with 45 students sitting the Leaving Cert and 75 per cent of them heading to college.

There was an almost equal split between Dublin universities, with eight going to TCD and seven attending UCD.

Not surprisingly, Roscrea and Rockwell topped the feeder schools in Tipperary, with St Joseph's College, Borrisoleigh in third, with 39 students sitting the Leaving Cert and all attending college.

Being so close to Limerick, the majority, 10, went to UL, while eight students went to Limerick IT.

The full list of Tipperary schools, including numbers who sat the Leaving Cert and the percentage who went on to third level, is: