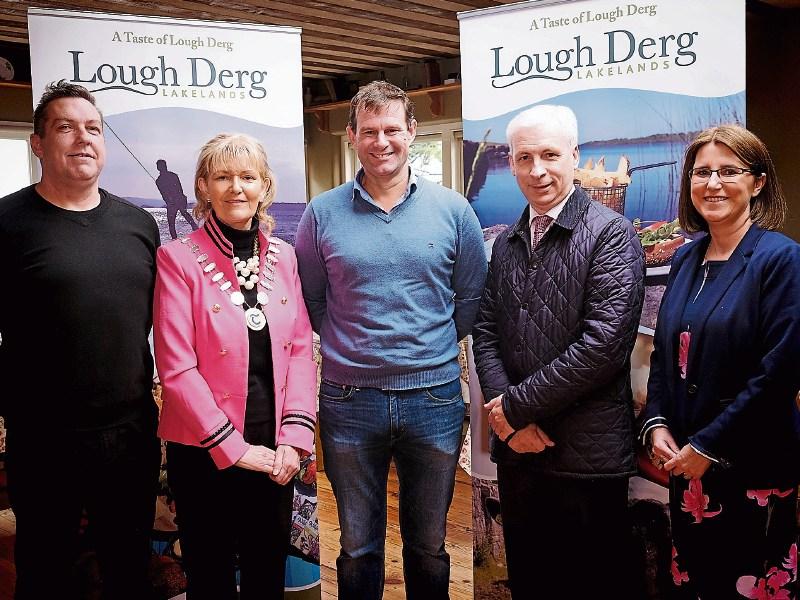 The much anticipated Lough Derg Blueway is scheduled to be launched next spring, local tourism providers have been told.

The €200,000 development will see a dedicated kayaking trail along the lake,, with secure storage points for kayaks in a number of villages.

The scheduled opening was announced by Margaret O'Sullivan of Lough Derg Marketing Group at a Tipperary tourism provider networking breakfast in Larkins of Garrykennedy.

Ms O'Sullivan O’Sullivan updated the attendees on the 15 different tourism projects, which were completed in a three-year time span from 2014-2017, and were funded by the EU stimulus fund.

The projects were identified under the Lough Derg Roadmap for Experience Development and Destination Marketing 2014-2017.

She also confirmed that the hugely successful A Taste of Lough Derg, which ran from June to October at various venues around the lake, will return in 2018.

The gathering was addressed by Cillian Murphy, Loop Head Tourism, and Tipperary County Council Cathaoirleach and local councillor Phyll Bugler, who emphasised the importance of tourism to Lough Derg.