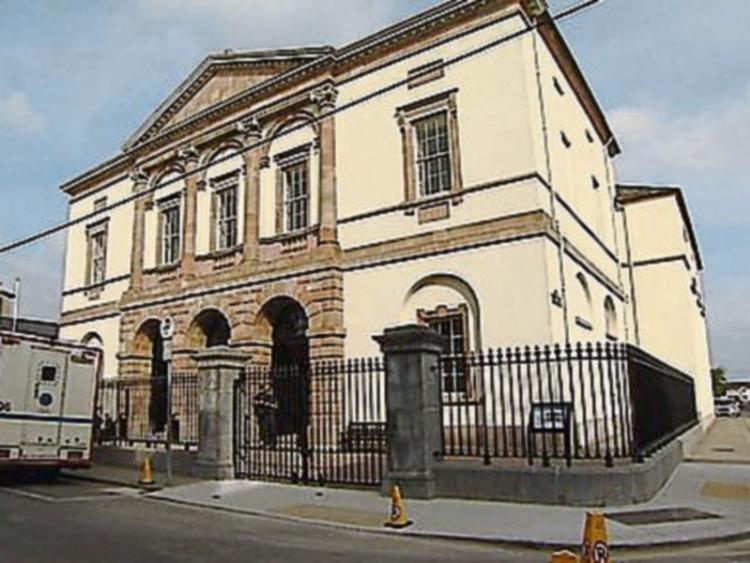 An 18 years-old Clonmel man went on a crime spree burgling two Clonmel homes, attempting to break into two others and stealing a motorbike last week while on temporary release from prison, a district court heard on Monday.

Judge Terence Finn imposed a nine months prison sentence on Jayden Norris of No. 7 Salisbury Mews, Marlfield after the defendant pleaded guilty at Clonmel District Court to committing these offences in the early hours of last Tuesday, December 5.

And CCTV footage showed Norris trying to gain entry to Nos. 18 and 19 Mandeville Place by trying their doors. He was unsuccessful.

He received a 10-month prison sentence at Clonmel District Court on May 15 in relation to 18 offences ranging from criminal damage, thefts and public order to possession of drugs and the unauthorised taking of a vehicle.

The prison sentence was backdated to March and Norris was granted temporary release from prison in July.

He was due to receive full remission in relation to the prison term on December 28.

Defence solicitor John Joy said Norris apologised to the court for his behaviour and requested Judge Finn to be lenient in imposing sentence.

He explained that his client had a bad start in life and was in foster care from the age of 13.

He unfortunately became involved in drugs and was under the influence of drugs when he committed these offences.

He knew he had to suffer the consequences of his actions and it was his intention to attend in-patient treatment for drug addiction.

He said his client was very good when he was off drugs but went off the rails when he got involved in drugs.

Judge Finn remarked that this description of Norris sounded like a nursery rhyme.

He noted the defendant had a considerable criminal record for one so young.

He was treated favourably in being granted temporary release from prison but he abused this and so he must impose a custodial sentence.

The judge also noted that there wasn't any economic loss to the victims of Norris's crimes last week but he regarded this as a neutral fact.