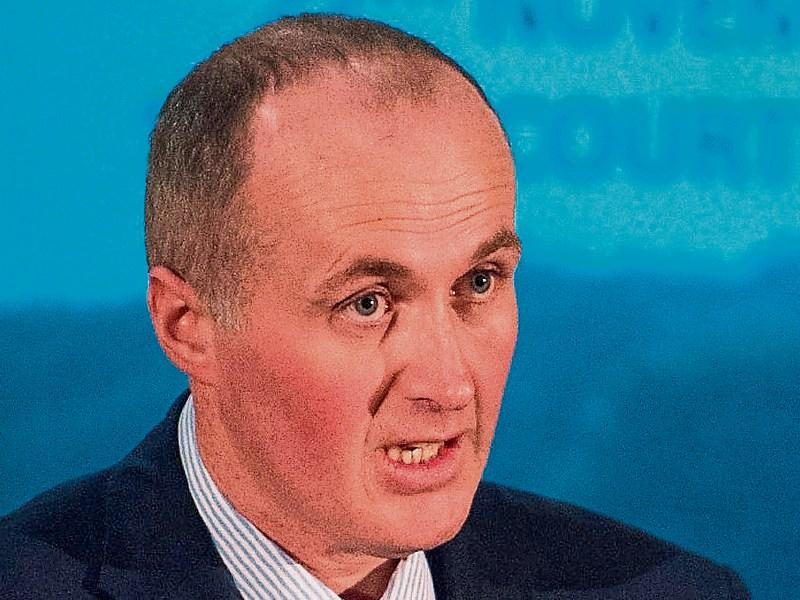 Tipperary farmer Pat McCormack has been selected as the next president of the ICMSA, the country's oldest farm organisation.

Pat is steeped in the ICMSA and was elected to senior positions at a relatively young age. Having just turned 40, he has already served six years as deputy president and chaired the all-important Dairy Committee for the six years previous to that. He has a spring-calving dairy farm at Greenane, near Tipperary town and supplies Tipp Co-op.

In terms of policy, Mr McCormack has indicated that his focus will be “first, second and third” on milk price and dairy farmer income, but he is also determined to make the phrase ‘Freedom to Farm” a reality.

He has previously expressed the view that ICMSA must concentrate on its core mission for its core membership and that, in his opinion, that this core concern is a milk price that is proportionate to the skill, work and investment involved in dairying and the continuation and wellbeing of family farms dependent on that.

His knowledge and appreciation of Irish and international dairy markets is well noted and he has represented ICMSA at several European Milk Board meetings developing a network of foreign contacts and sources in the process.

Following six years after Tipperary’s last president of ICMSA, Jackie Cahill, Mr McCormack’s ascension to the office marks Tipp’s central role in the association and is recognition of the leadership the county provides in ICMSA and in the wider area of farmer advocacy.

Former leader and current Fianna Fail Tipperary TD Jackie Cahill told the Tipperary Star that Mr McCormack would be the ICMSA's third Tipperary president, with his next-door neighbour Sean Kelly having the reins in the 1980s.

“It shows the strength of the organisation in this part of the country,” said Deputy Cahill.

He said Mr McComack would be a “vigorous and articulate” leader and that was what the organisation needed.

“I am fully confident he will do an excellent job. He talks straight from the hip,” said Deputy Cahill. “He will have the welfare of the members uppermost in his mind.”

When Deputy Cahill contested the leadership, he said he faced a “battle royale” with two other candidates and the fact that Mr McCormack was selected unopposed showed he was accepted by everyone in the organisation.