Tipperary landowners warned dangerous trees message is 'not getting through' 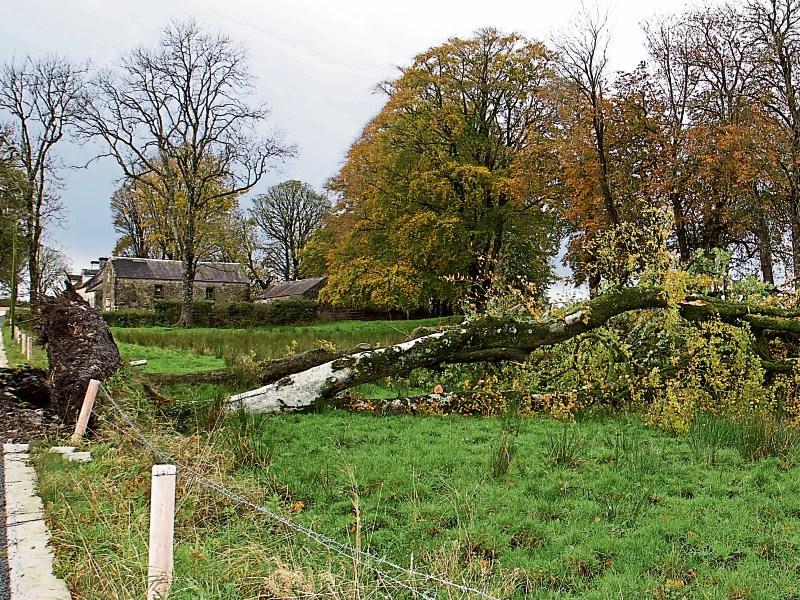 The issue of dangerous trees along roadsides is an annual one and the message that landowners are responsible does not seem to be getting through, according to Cllr Michael O'Meara.

“How do you tackle that?” he asked at Nenagh Municipal District Council. And he questioned the merits of the council running media campaigns for dog licences instead of warning about dangerous trees.

“There is a difference between a dog licence and saving a person's life,” he said. “I would like to see a campaign about what liabilities surround roadside trees,” he said.

Cllr O'Meara was responding to a question at Nenagh MDC by Cllr Ger Darcy asking if any progress had been made on meeting the various bodies, including farming groups, in relation to dangerous trees.

Cllr Phyll Bugler called for an audit of trees, but district manager Marcus O'Connor responded: “We shouldn't audit things we don't own.”

And Nenagh MDC Cathaoirleach Cllr John Carroll felt that any audit should be done by the individual as they “know the trees”.

However, he would like the council to produce a guidance document on the issue.