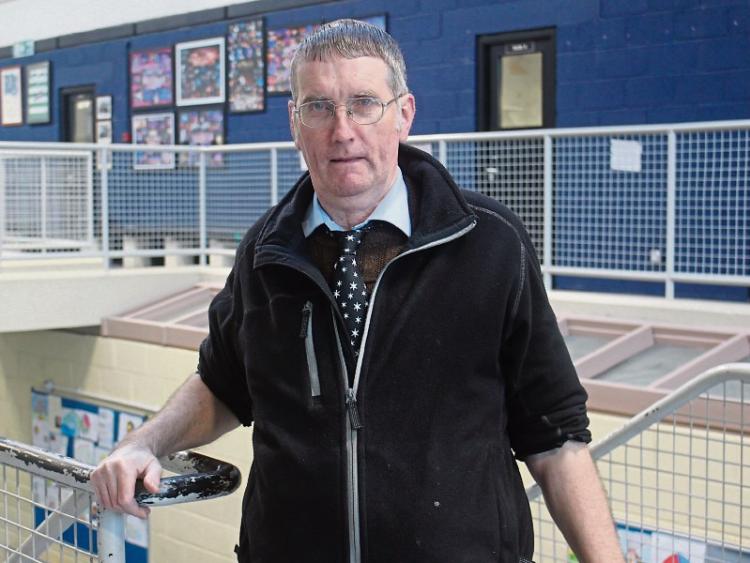 Jerry Ryan, a caretaker in Cashel Community School, was described as 'kind-hearted, talented and obliging' at his retirement function held at the school last week.

Jerry retired as caretaker of the school after almost 23 years of service and worked with two different Principals.

Presentations from the staff and students were made to Jerry on Friday at a morning function to mark the occasion.

John said Jerry was an “extremely friendly and obliging man who was 'good hearted and had a common sense approach to life.”

He continued stating Jerry would be greatly missed at the school and he knew his like wouldn't be seen again.

Mr Gallagher declared that “He is a great people person and loved being around the school.

“He was a pleasure to work with, very popular with staff and students, and we all wish him the very best in his retirement.” Jerry will be greatly missed by staff and pupils.