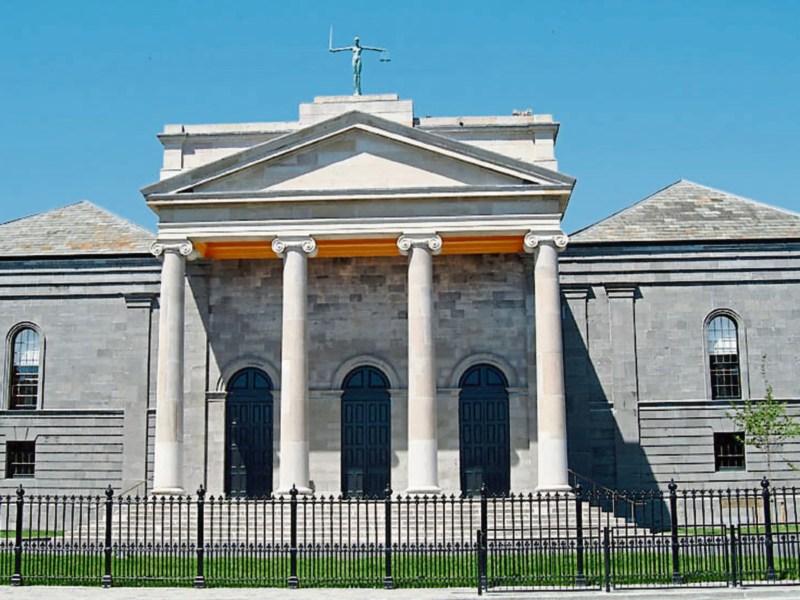 A Tipperary man facing multiple sex assault charges, including rape, has been sent for trial to the next sitting of the Central Criminal Court in Dublin on December 18.

The man, who cannot be named for legal reasons, was remanded on continuing bail by Judge Elizabeth MacGrath at Nenagh Court this Friday.

The DPP has consented to the man going forward on a signed plea.

He also faces one charge of sexually exploiting a child on dates unknown between September 30, 2014 and August 10, 2015.