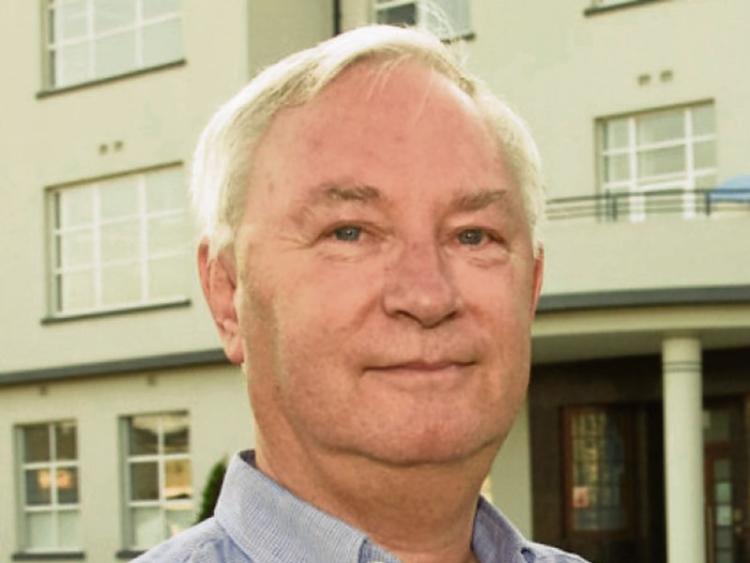 In order to satisfy HIQA Environmental Standards and meet the requirements of residents and their families by 2021, the long-stay residential beds at both St. Patrick's Hospital, Cashel, and St. Anthony's Unit in Clonmel will be replaced with modern Community Nursing Units, one in each town.

A document formulated by the HSE and presented to Councillor Tom Wood and Health Forum colleagues on Friday states that deliberation had to be given to the division of beds within these units in order to best meet the needs of the population of South Tipperary, an area divided into two networks of approximately the same size.

Having prepared two possible options and after examining the strengths and weaknesses of both, the Health Service Executives preference was Option 1whereby 92 beds would be retained in Cashel with a further 50 to be located on a green field site at St. Anthony's in Clonmel.

According to the report, the provision of 29 additional beds in Clonmel, bringing the total to 50, would avoid a situation whereby individuals initially admitted to St. Patrick's Hospital in Cashel are transferred to St. Anthony's when a bed becomes available.

In responding to the presentation Councillor Wood said that prior to 2011 they had 121 beds in operation in Cashel and the initial Ministerial announcement just two years ago was for 100 beds.

Any reduction concerned him. With the preferred method of developing the Nursing Units by way of public/private partnership it worried him that those wishing to partake would look more favourably on a greenfield site while many of the present structures on the Cashel site were listed.

In the event of problems arising in that area Cllr Wood hopes the development would be built and funded by the HSE who had already confirmed to him at numerous meetings that the funding was ring fenced for the new Cashel facility.

In requesting more regular and informative meetings with the HSE on the proposed development Councillor Wood concluded: “there are still many questions to be answered and obstacles to be cleared but with Saint Patrick's recognised as a centre of excellence, a Nurse Management Structure long established there and the National Strategy for the Care of the Elderly stressing that to be viable a Unit needs to be specialist,we must ensure that the best possible facility is in place by 2021.”