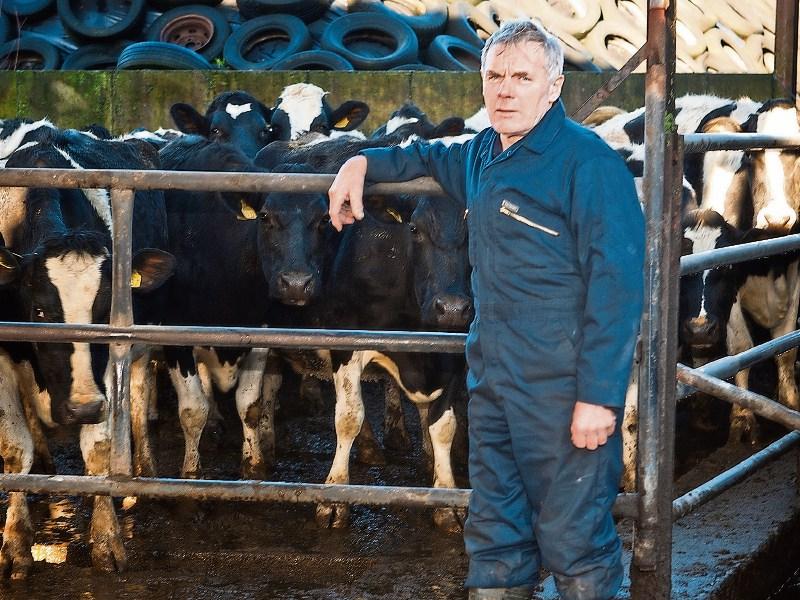 Glanbia Ireland will pay its milk suppliers 35cpl, including VAT, for November manufacturing milk supplies at 3.6 per cent butterfat and 3.3 per cent protein. This price is unchanged from the October price.

“Higher global milk supply has led to reduced market returns for the basket of dairy products. The Board will continue to monitor market developments on a monthly basis," said Glanbia chairman Henry Corbally.

Mr Quain of ICMSA said that the decisive factor in the milk market over the last number of years had been supply and the expectation of where that supply will go.

Mr Quain said that the initial turnaround factor in the middle of 2016 was the Commission’s introduction of the Voluntary Supply Reduction Scheme (VSRS) that saw milk supply reduction of one billion litres, with farmers compensated for cuts in production.

The introduction of this voluntary scheme, coupled with global supply reduction, brought price back from the brink and dairy markets and milk price strengthened substantially in the intervening eighteen months, said Mr Quain.

In 2017, we saw low prices for the first five months of 2017 for the EU 28 resulting in lower year-on-year production compared to 2016. Since then, in response to increasing prices, EU 28 has increased year-on-year to lie 1.1 per cent at the end of October. The US also has continued to increase their supply of milk consistently for the last four production seasons, probably due to low grain prices and margin protection. In Oceania, production in New Zealand was up 1.9 percent while Australia was 1.6 per cent lower for its production seasons. This possible production surge is causing nervousness, he continued.

The chairperson said that the demand side of the dairy equation had been positive for 2017. On the whole, demand has been steady but the continued existence of products in storage and the relatively low (but increasing) oil price is reducing demand in some regions. China has improved its import figures 2017 compared to 2016 in terms of volume for SMP by 32 per cent, for WMP (+15 per cent), for cheese (+20 per cent) and for butter (+15 per cent).

“The demand for butter worldwide has been notably impressive and while the price has fallen back in the last number of months, butter has played a large part in the milk price rise of 2017. However, and much to the annoyance of Irish farmers, butter prices have remained low in Irish supermarkets due to internal competition from processors and the power of the retailers. This has inhibited returns to farmers on the ground this summer when returns should have been even higher," said Mr Quain.

He said that, on the world market, returns generally increased from April through September, but exclusively through the increased price of butter. Powders were holding steady with the result that the overall market was rising.

But the average increase was masking the imbalance between butter and SMP with the latter unable to rise too far above intervention price and little or no sale of that product out of intervention.

The Ornua PPI has shown stability throughout the course of 2017 and for October it reached it highest returns of the year at 116.4 (35.4cpl), it has fallen slightly for November to 115 (34.9cpl) and given the time lag associated with markets it is reasonable to believe that the PPI should remain at this level for the coming months, said Mr Quain.