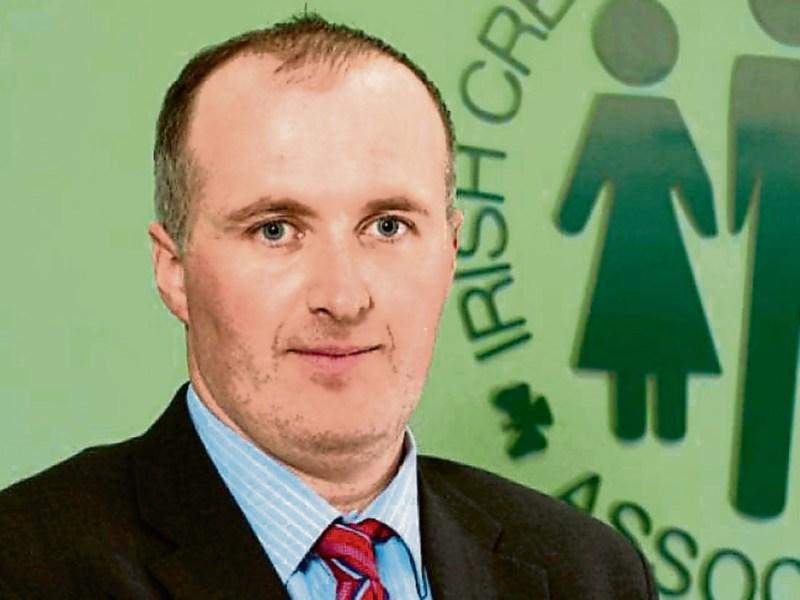 The new president of ICMSA, Tipperary’s Pat McCormack, has said that his organisation welcomes a new measure allowing recipients of welfare to work part-time for dairy farmers without losing their social protection entitlements.

However, despite this, he confirmed that the availability of labour was fast becoming a critical challenge for Irish agriculture.

His comments came after an independent survey commissioned by Dairygold has revealed that 25 per cent of its members singled out labour as a main obstacle to their future dairy farming plans.

Some 35 per cent see land as a significant constraint to expansion.

“ICMSA has already highlighted the issues where casual or seasonal work overlapped with the complexities of the social welfare system,” said Mr McCormack.

He said that ICMSA had identified the problems around getting trained labour on to dairy farms, particularly for the really intensive periods such as the upcoming spring calving.

Quite aside from the need for the labour itself and the merits of training people up to the required standard and integrating them into a dynamic and skilled sector, there was a health and safety aspect to this, he said.

“Where we have single-person dairying operations we are seeing enormous workloads and punishing working weeks of 85 or 90 hours. That kind of workload can mean physical and mental fatigue and that in turn can lead to accidents as concentration levels fall,” said the farm leader.

ICMSA wants to see a focus on this area where social protection and proper part-time work overlap that facilitates temporary and permanent labour.

Mr McCormack said that there were long-standing issues around the difficulties social welfare recipients experience when they try and reactivate their benefits after a period of seasonal work.

“We met Taoiseach Varadkar in his previous position as Minister for Social Protection and he was emphatic that there was a real drive on within that Department to streamline that process of leaving the welfare system for a short period for seasonal work,” he said.

ICMSA also asked them to look at moving that part-time work stipulation for Job-seekers Allowance and see if it couldn’t be moved to a number of hours each day as opposed to the three-fixed days.

“That would certainly make the situation more attractive to people thinking about part-time work on a dairy farm, for instance,” said Mr McCormack.

Meanwhile, the results of the Dairygold survey show that at least 530 job opportunities are available in Munster.

The national shortage of farm labour poses a significant threat to the future growth of dairy farming in Ireland.

Dairygold commissioned the independent research survey, carried out among a cross section of its members from all regions and scale of milk supply, to inform of the plans and needs of its suppliers in the years ahead.

“Unsurprisingly, labour continues to be a significant on-farm challenge. Our milk supplier members have indicated that they intend to use more paid labour which again demonstrates that there are real job opportunities in rural Ireland – the equivalent to at least 530 in our catchment area,” according to James Lynch, chairman of Dairygold.

Teagasc research officer Paidi Kelly said the addition of 350,000 cows following the scrapping of milk quotas had created a huge amount of extra work on farms.

Meanwhile, Dutch agri-bank Rabobank is warning of an unpredictable outlook for milk prices in 2018 as global supply increases.

The bank's analysts say that European milk supply in the next six month will decide the fate of global markets, and while global supply has increased since last spring, they warn that it is not over yet.

However, the bank stops short of predicting a price crash, as they expect milk price signals and some processors’ efforts to curb production.