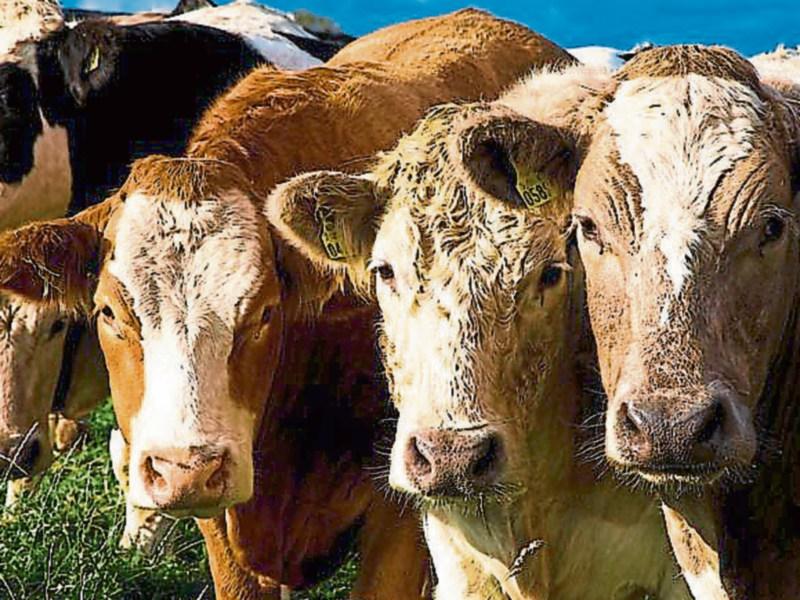 The Department of Agriculture has released a list of farm payments made during the past year.

The figures show that a total of 912 farmers are still awaiting payment under the Basic Payment Scheme. A total of 122,372 farmers out of 123,284 applicants had received payment up to December 29, 2017. In total, the Department made payments of €1.143bn, including a payment for young farmers of €15.3m and a National Reserve Payment of €2.85m.

Some 92,613 farmers received €198.7m under Areas of Natural Constraint (ANC) and Areas of Specific Constraint (ASC) while €154.3m was made under the GLAS 2016 Advance and Balancing Payments to eligible applicants. GLAS 2017 advance payments amounted to €136.3m, with GLAS training payments valued at €4.1m being issued. There were 1,300 outstanding Nutrient Management Plans and 1,010 outstanding CMPs, by participant.

Total advance payments of €15.9m were made under the Sheep Welfare Scheme to 20,986 farmers.

Under the Knowledge Transfer Programme, €10.1m was paid to 13,740 participants, with a further €3.7m going to facilitators.