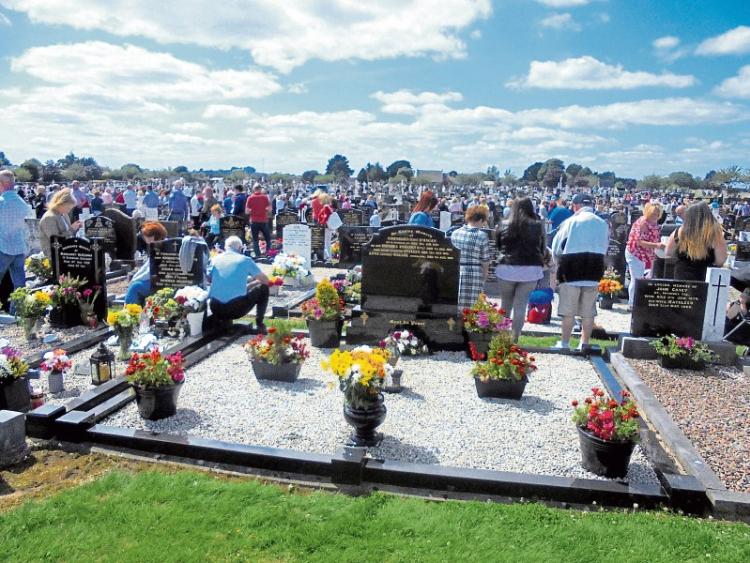 Bylaws in St. Cormac’s Cemetery, Cashel ‘must be enforced’ the recent meeting of the local district council has heard.

Repairs have been carried out on St. Cormac’s Cemetery in Cashel, including footpaths, the installation of CCTV at the entrance, and “putting in another light across the road from it,” said Senior Engineer Mr. Aidan Finn when the Cashel Tipperary Municipal District Council met in December.

Drainage is also an important issue at the cemetery. A solution is being found for the flooding at nearby Waller’s Lot. Once resolved, that area can be used for further development, said Mr Finn.

Cllr Tom Wood requested that management “would advise if Council approval has been given for the erection of headstones in the extension of St. Cormac’s Cemetery, Cashel, as concerns have been expressed about the failure to implement bylaws in some instances.”

Cllr Wood said a number of people were concerned about “unauthorised works” in the cemetery.

“All I ask is that the bylaws that were initiated by Cashel Town Council be implemented, and observed. People are bringing it to my attention.”

Cllr Martin Browne encouraged the council to enforce the bylaws. “The longer you leave it, the harder it is to remove them. I would urge them to move in straight away.”

Cllr Roger Kennedy said there was “no reason the bylaws should not be observed.”