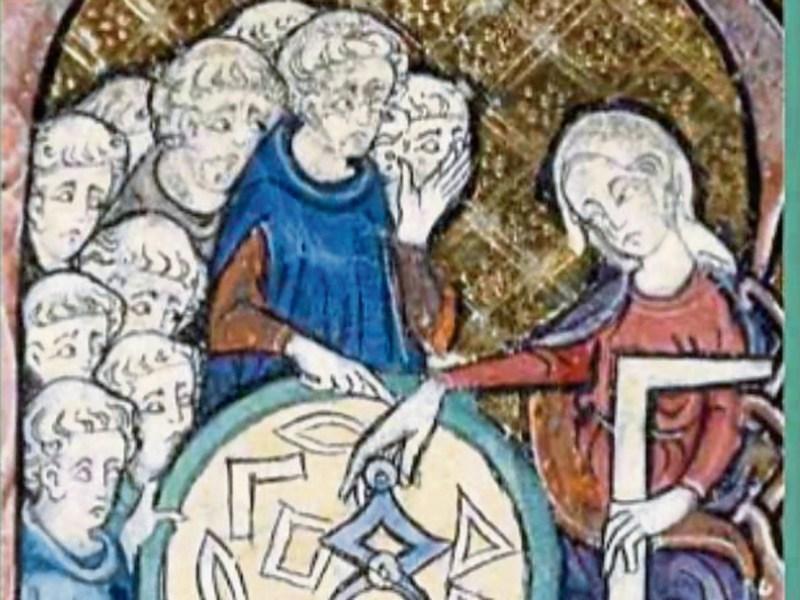 The 2018 series of Ormond Historical Society lectures commence in the Abbey Court Hotel on Tuesday, January 9.

Brother Colmán O Clabaigh of Glenstal Abbey will speak on Women and Religion in Medieval Ireland.

This talk focuses on how religious belief and practice influenced medieval Irish women.

It pays particular attention to how women wereportrayed by preachers and looks at how religious taboos were deployed inrelation to sex, childbirth and churching.

The lecture, which commences at 8pm, is open to all (non-members €5).

Patrons are asked to note the change to Tuesday night and also the earlier starting time.

Colmán O’Clabaigh, OSB, is a Benedictine monk at Glenstal Abbey.

He is a renowned authority on the history of monasticism and religion in late medieval Ireland.

Br Colmán is the author of several publications on the topic of the medieval church and his monograph, The Friars in Ireland 1224-1500, was awarded the 2013 NUI Prize for Irish Historical Research.

This is a wonderful opportunity to hear one of the foremost scholars on medieval Ireland.