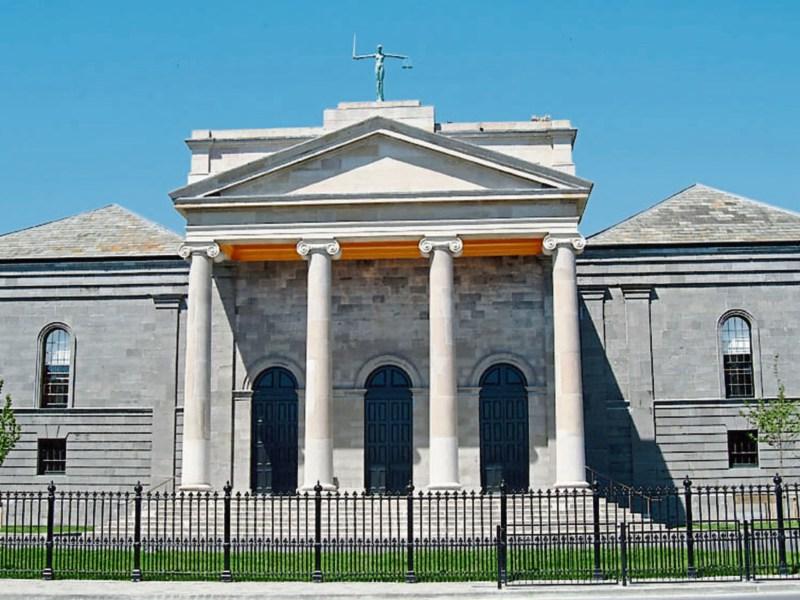 A Nenagh driver was involved in two separate incidents of what appeared to be racing cars on the public road, Nenagh Court was told.

Luke Grey of 5 Stone Cottage, Five Alley, Nenagh, pleaded to a number of road traffic charges, including careless driving at Knockalton, Nenagh, on November 17, 2016, and again at Lisbunny, Nenagh, on December 28, 2016.

The court was told on November 17, the Gardai observed two cars in succession passing a car and turning on to a minor road at Casey's Cross.

Both cars appeared to be racing, the court heard.

The court was told the cars took the bend at an unsafe speed.

The Gardai identified one of the drivers as Luke Grey and the driver of the second car as Adam Maxwell of 12 Yewston Estate, Nenagh.

Mr Maxwell also pleaded to careless driving on the day in question as well as having no insurance and other motoring offences.

The Gardai switched on the patrol car's blue light and followed the cars to a house where Mr Maxwell “took off running”.

The Gardai questioned Mr Grey who failed to produce his licence and the car had no tax or NCT certs. The fixed penalty notice for these remained unpaid.

They later stopped a car in which Mr Maxwell was a pasenger and demanded his documents but he refused to show them on the basis that he was not driving.

The court heard that Mr Grey had 27 previous convictions while Mr Maxwell had 13.

Mr Maxwell's solicitor, Elizabeth McKeever, said her client had a “bad history” but his parents had separated whe he was a small child and he had ADHD. He also suffered from fibromyalgia.

Ms McKeever said Mr Maxwell had recently become a father and “I have seen a change in his attitude since the baby was born”.

She said Mr Maxwell hoped to go back to education and his financial circumstances were “not good”.

Judge Flann Brennan fined Mr Maxwell €100 and disqualified him from driving for four years for no insurance.

He fined the defendant €100 for careless driving and disqualified him for two years.

Mr Maxwell was fined €50 for no licence and €50 for failing to stop.

In a second case, the court was told that Mr Grey was observed by Gardai driving side by side with another vehicle at Lisbunny on December 28, 2016.

Both vehicles were travelling at speed and appeared to be racing.

The Gardai had to take evasive action and followed the cars to a garage on Dublin Road.

The drivers were identified as Mr Grey and Jason McInerney of Tullaheady, Nenagh.

Judge Brennan was told Mr Grey became so abusive the Gardai had to call for assistance.

The court heard that when the Gardai told Mr McInerney they were seizing his car, he told one Garda: “I will kick the b******s out of you.”

He continued to be abusive.

Both defendants pleaded to careless driving and threatening, abusive and insulting behaviour on the date in question.

The court heard that Mr McInerney had nine previous convictions.

His barrister, Erin O'Hagan, said that Mr McInerney could offer “no excuse” for his behaviour.

She said he lived outside Nenagh and needed his car as his father had left the family home to live in the UK and his mother didn't drive.

Mr McInerney had a 14-year-old brother with ADHD and his family circumstances were a “sad situation”.

She said her client hoped to return to education and begin a trade.

Ms O'Hagan outlined that her client had a previous dangerous driving charge reduced to careless driving.

“I've warned him he is in toruble but he is the author of his own misfortune,” she said.

Judge Brennan fined Mr McInerney €100 for careless driving and disqualified him from driving for two years.

He fined him €50 for threatening, abusive and insulting behaviour.

Recognizance in the event of an appeal were set in Mr Mcinerney's own bond of €100.

In relation to Mr Grey, his counsel, Mr Nicholas, BL, said his client was 29 years old and the father of six children, one of whom has health problems.

He said Mr Grey's wife had mental health issues and, appealing for no disqualification, Mr Nicholas said Mr Grey needed his car to take her to appointments.

Mr Grey told the court he accepted what he did was an act of “stupidity”.

Judge Brennan said: “You have little respect for the rules of the road. My fear is you are going to kill someone.”

However, he agreed to give Mr Grey a “chance”, warning him that he should “drive at a reasonable speed and stop at junctions”.

He fined Mr Grey €25 for threatening, abusive and insulting bahaviour at Lisbunny on December 28.

Judge Brennan fined Mr Grey a further €125 in total for having no NCT, failing to comply with the directions of a Garda and failing to stop.

“It's all about respect for road users and the Gardai,” said the judge.

In a contested case, Mr Grey had a charge of careless driving dismissed after he told the court he had not received any notification of the fixed penalty notice.

The court had heard that Mr Grey took a sharp turn right at Banba Square in Nenagh on February 2, 2017, narrowly missing an oncoming vehicle.

The court was told the car was stopped and the driver gave his name as Luke Grey and a penalty notice was issued.

Asked by Judge Brennan if anything else went missing in the post he replied: “No.”

Striking out the summons, Judge Brennan described the process of serving summonses by post instead of handing the defendant a ticket as “nonsense” and having to strike out cases where the defendant said under oath they did not receive a summons as “stupid”