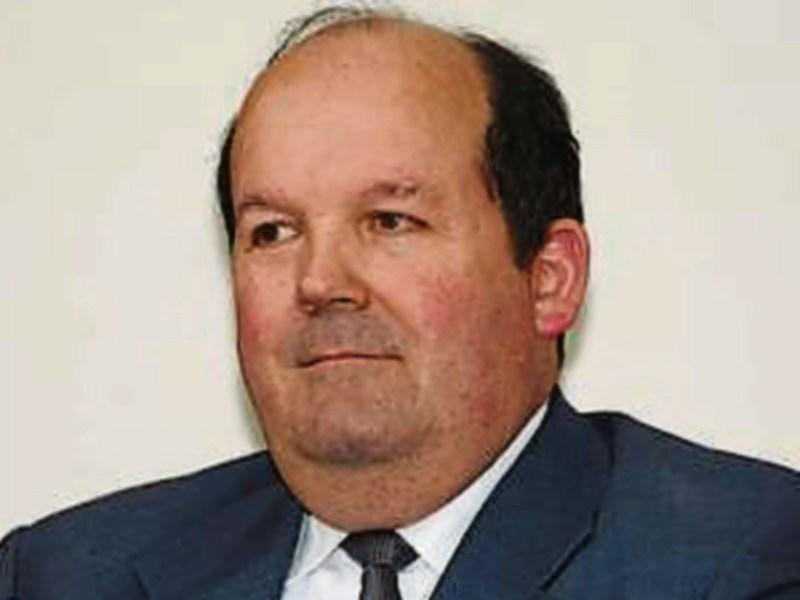 A case involving a woman who was caught speeding on the M7 at Derrymore, Roscrea, with no insurance and who had a child in an incorrect child seat was described as “stinking to high heaven” by the judge.

Josephine Doyle, with an address at 10 Groveface, Carshalton Road, Banstead, Surrey, England, was clocked at 179km/h in a 120km/h zone.

The Gardai stopped her vehicle and discovered a child who was not in a suitable seat for it to be carried in, Nenagh Court was told. Ms Doyle had no insurance.

Ms Doyle pleaded to careless driving and having no insurance at Derrymore on May 16, 2017.

Her solicitor, Denis Linehan, told the court that Ms Doyle was 28 years old and lived in the UK but travelled back and forth to visit family in Ireland.

“She was shocked at her speed and didn't realise the car seat was not correct, the solicitor said. “There was no accident and she is traumatised by this.”

The solicitor said that Ms Doyle's father had paid £200 to have her covered by his insurance and she genuinely felt she was covered.

Mr Linehan said he had tried to “get to the bottom of it” but the insurance broker was no longer in Croydon, which is close to Banstead.

“This stinks to high heaven,” Judge Flann Brennan told the solicitor. “I don't doubt you tried to get to the bottom of it and it is not your fault. It is bizarre to me.”

Judge Brennan fined Ms Doyle €100 for careless driving but agreed to the Mr Linehan's plea not to disqualify her for no insurance.

"Tell her don't drive without insurance at that speed and to have the proper seat," he said.