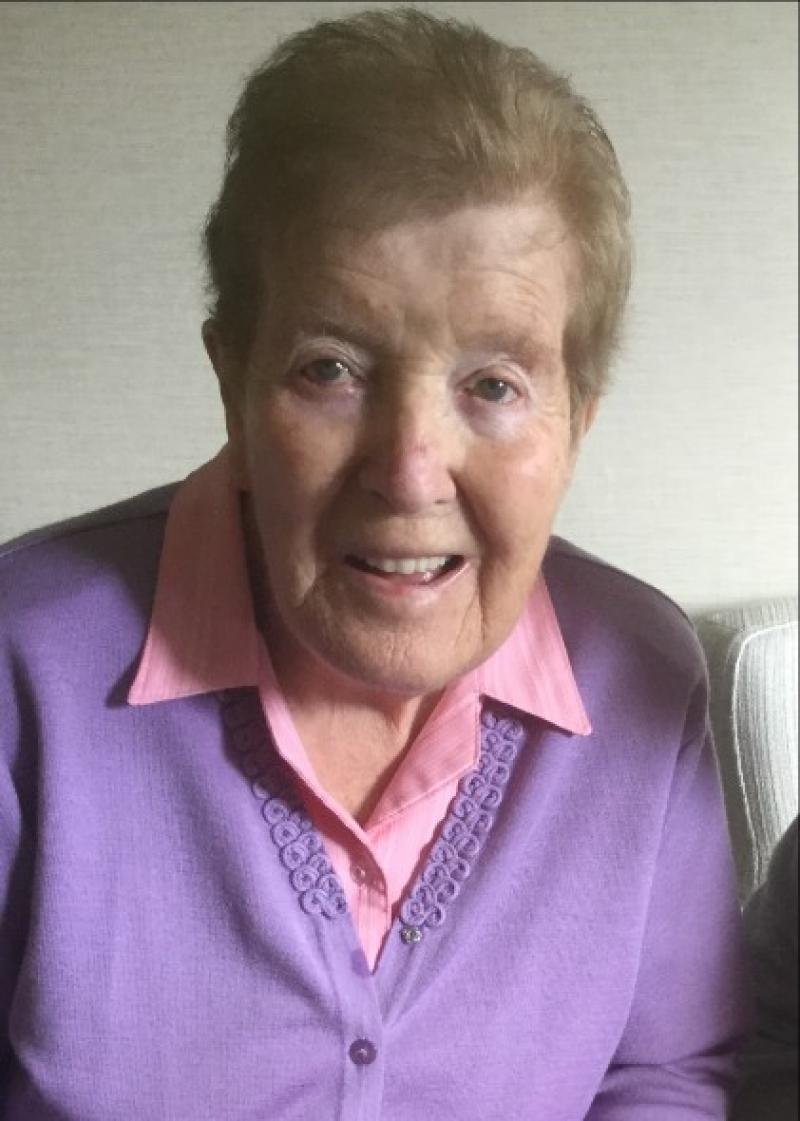 St Stephanie died on December 29 in University Hospital Limerick surrounded by her family and Mercy community, who kept a faithful vigil on her final journey.

She had been transferred to the hospital from McAuley House on St Stephen's Day.

Sr Stephanie, who was originally from Kilfenora, County Clare, will be remembered by generations of students and staff not only as a gifted, considerate and professional teacher and administrator, but also as an untiring and enthusiastic promoter of music among pupils as an integral part of their education.

She believed passionately in music for all and encouraged each one to achieve her personal best.

Having been born in the shadow of the Kilfenora Ceile Band, into a musical family, all things musical were second nature to Sr Stephanie.

The school's marching band and majorettes were initiatives of which was particuarly proud and which graced many cultural, social and civic events locally and nationally.

The Carol services in St Mary of the Rosary Church, Nenagh, saw her pupils exel, much to the delight of all.

Having qualified as a primary teacher at Mary Immaculate College, Limerick, Sr Stephanie was appointed in 1962 to Holy Family Senior School, Ennis, where she served until 1986, spending her final six years there as principal.

She then transferred to St Mary's Primary School, Nenagh, where she was again appointed principal, a post she filled with distinction until her retirement.

Sr Stephanie's colourful approach to life and excellent sense of humour won her many friends.

In community, she was very faithful ot the Mercy way of life and to helping others along the way.

She imbibed the spirit of Catherine McAuley and knew that an intimate relationship with God was central to all her work.

Sr Stephanie dealt bravely and patiently with ill-health for many years, trusting in that same God.

Sr Stephanie will be very much missed by her siblings, immediate and extended family to whom she was very close; her sisters in Mercy, especially in the Nenagh and Ennis convents; her former colleagues and students and her large circle of friends in the wider communities in both towns.

To all we extend a sincere sympathy. May her gentle soul rest in peace.

She was educated at the local national school and as a boarder in Colaiste Mhuire, Ennis, and joined the Sisters of Mercy at St Xavier's, Ennis, on September 24, 1955. She made her perpetual profession of vows on July 31, 1961.