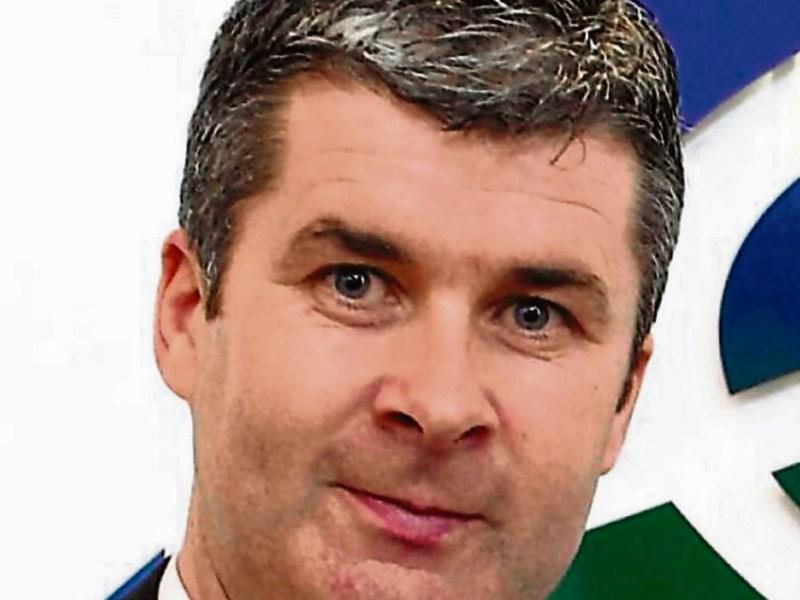 Tipperary County Council may have to look at at Public Private Partnership to develop houses and get people off the housing list, according to Cllr Michael O'Meara.

Welcoming an upturn in dealing with ghost estates, he told Nenagh MDC that if people can come back and live in rural Ireland it will be a “positive thing”.

He was commenting after the MDC had agreed to amend the Nenagh Town and Evironment Development Plan 2013 to allow for the development of Stereame.

The council plans a cmapus-style development on the site but says it wants to make sure the zoning is right.

“Social housing will be an element,” planner Sonja Reidy told Cllr Hughie McGrath who asked that the council talk to housing agencies to develop housing.

“We can't build unless we have a landbank, and I believe we are limited enough around the town,” he said. “We need to get back to where we were before and build houses,” said Cllr McGrath