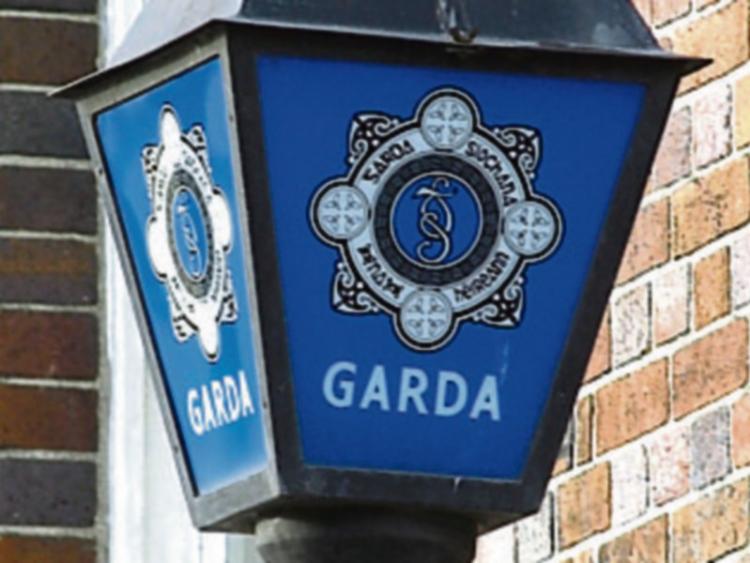 Gardai on patrol in the town discovered the break-ins to the vehicles parked at Gordon Street Car Park in the early hours of this morning (Monday).

A Clonmel Garda Station spokesperson said gardai are seeking to view CCTV footage of the car park as part of their investigation into these crimes.

The spokesperson appealed to anyone who saw a person or persons acting suspiciously in the Gordon Street Car Park area of the town centre last night to contact Clonmel Garda Station at (052) 6122222. -