Shock and sadness at the death of Cahir man Shane Lonergan 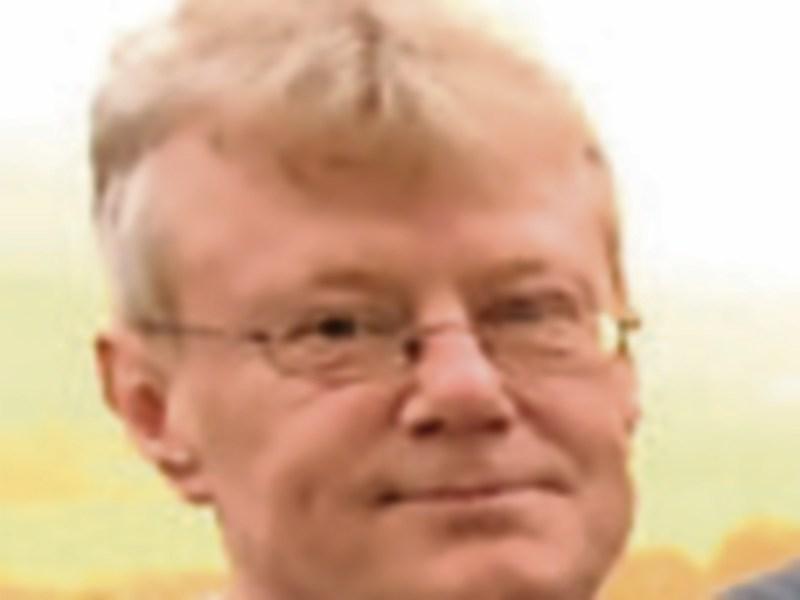 Shane Lonergan, who died on Monday

There has been shock and sadness at the death of Shane Lonergan from Kilmacomma, Clonmel, who died suddenly at his home on Monday.

A popular and respected man, who was in his early 50s, Shane was a very talented soccer player in his younger years and had a long and successful association with the Cahir Park club.

He is survived by his loving wife Frances; his children Alan, Hayley, Jason and Courtney; parents Noreen and Eddie; sister Samantha, niece Caoimhe, nephew Calum, brothers-in-law, sisters-in-law, uncles, aunts, extended family and friends, and to whom sincere sympathy is extended.

He will be reposing at Costigan's Funeral Home, Cahir this evening, Wednesday, from 6-8pm, arriving at St. Mary's Church, Cahir tomorrow, Thursday for Funeral Mass at 11am.

He will be buried afterwards in the adjoining cemetery.