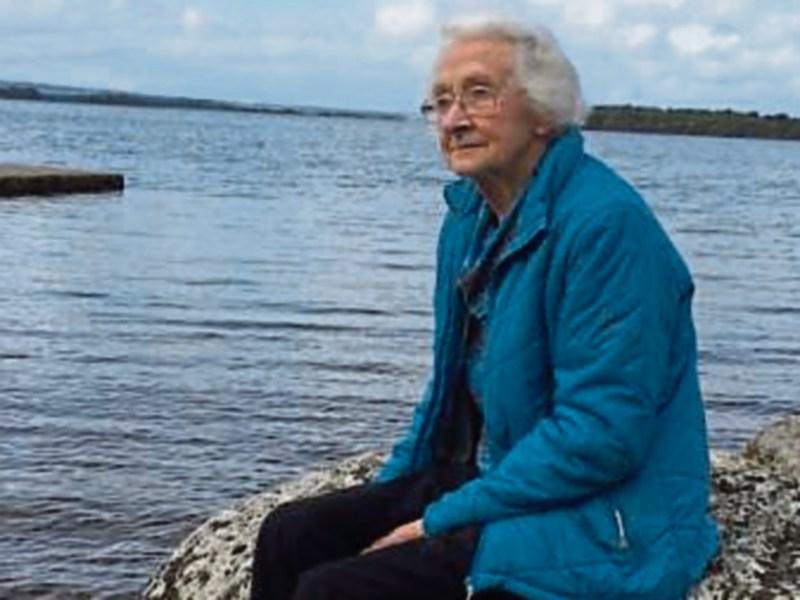 Nenagh has marked the sad passing of Maura Spillane one of the oldest sets of surviving twins in the country.

Maura, who was born on January 8, 1928, died on January 17, just days after she celebrated her 90th birthday with her sister Una.

Maura and Una were born to Patrick and Mary Nolan of Cunnahurt, Nenagh, the youngest of seven children. The eldest was 10-year-old Roger.

Sadly, Una and Maura never met their father as he died suddenly in May 1927, leaving Mary to raise the family.

When the twins were old enough they went to work in Pat Hayes' Ladies and Gents Fashions, Kenyon Street, which was, until recently, Galvins menswear, and is now Breo jewellers.

Maura and Una worked there until they married brothers Edmund (Ned) and John Spillane of Richmond, Nenagh. Maura settled in Cunnahurt and Una took up residence in Richmond.

Maura was first to the altar in 1948 when she married Ned, with Una being bridesmaid and John as best man, a role that was to be reversed when John and Una married in 1960.

Maura had been in good health until recently.

Following her funeral Mass last Friday in St Mary of the Rosary Church, Nenagh, burial was in Lisboney cemetery