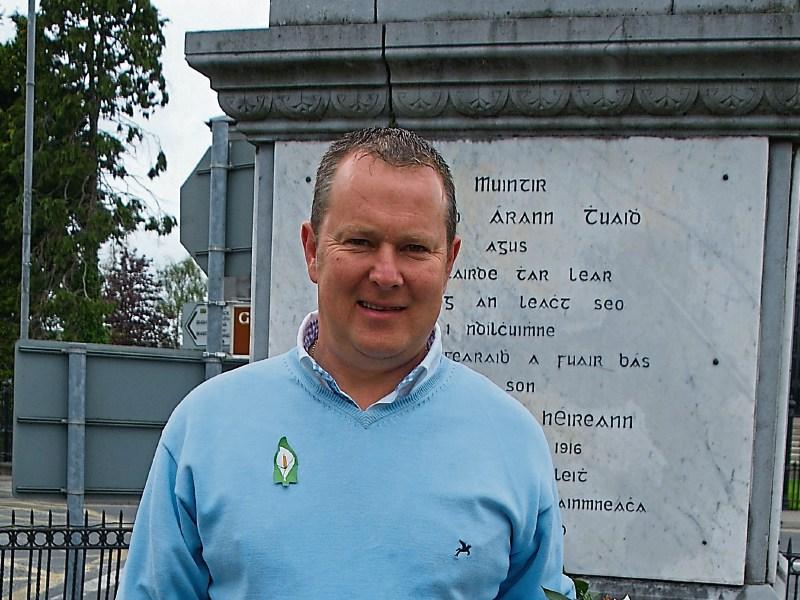 Tipperary County Council is to ask the Department of the Environment to carry out an assessment of the impact on Tipperary of the loss of its town councils and the amalgamation of North and South Tipperary councils in 2014.

The changes were made under former Minister for the Environment Phil Hogan's Putting People First initiative in 2014, and the Department is currently carrying out a review of local electoral areas.

Cllr Seamus Morris wants the Minister to look specifically at the impact on Tipperary.

"Putting People First ended up putting people last," he told Nenagh Municipal District Council when he called on them to back a motion seeking the assessment.

"This has nothing to do with the council representatives or the staff but taking away the town councils and amalgamating the county councils was a mistake," he said.

"There is a lot of talk about Brexit and impact assessments but we need an assessment on Putting People First. It has had a shock and awe effect on everybody in the county. It has had an impact on our footpaths, our roads, villages and towns," said the Independent councillor.

He pointed out that the current review was not about money but included proposals to cut the local representations down to seven and maybe just five councillors.

"I am not saying we should bring back the town councils," he said, "but we went down to 40 councillors and that is a lot."

Cllr Morris was backed by Cllr Hughie McGrath, and Nenagh MDC Cathaoirleach Cllr John Carroll said while he had an open mind on a review, he agreed the role of councillors had diminished.

"It is now a full time role. You can't get people to agree to be co-opted on the councils now," he said.

Cllr Mattie Ryan and Cllr Ger Darcy both supported the call for a review of the impact of Putting People First.

The councillors were told that a workshop on the proposed review will be held this Thursday, January 25.