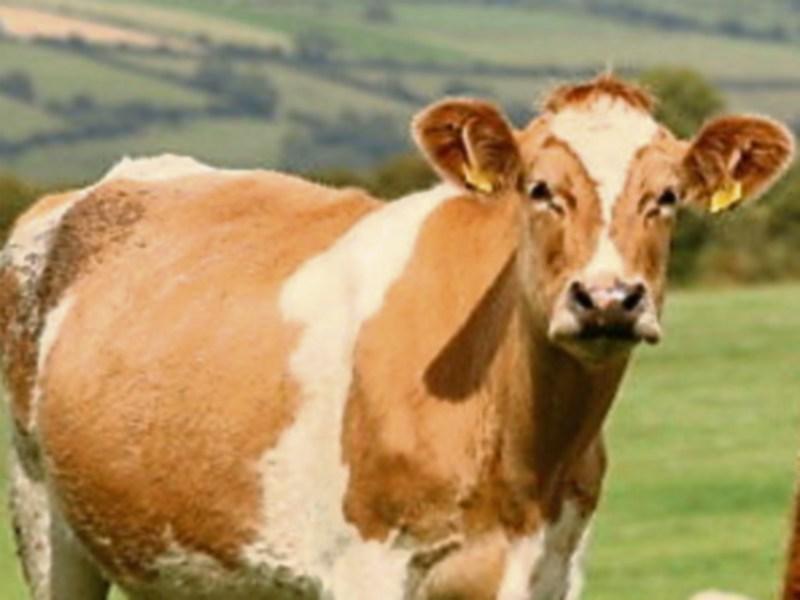 ICSA beef chairman Edmond Phelan has said that clarity is finally emerging regarding the value of the fifth quarter and it vindicates ICSA’s position at the Beef Forum over two years in which the association suggested that up to €150 extra revenue per animal was accruing to meat factories.

“There was a time when offal and skins had limited or no value and in fact were costing money to dispose of; those days are long gone.”

Bord Bia figures have revealed that offal exports from Ireland were worth €230m in 2017, or about €135 per animal across all categories.

Processors do not pay for offal and other by-products. It’s another reason why there is a need for a review of the grid, he said.