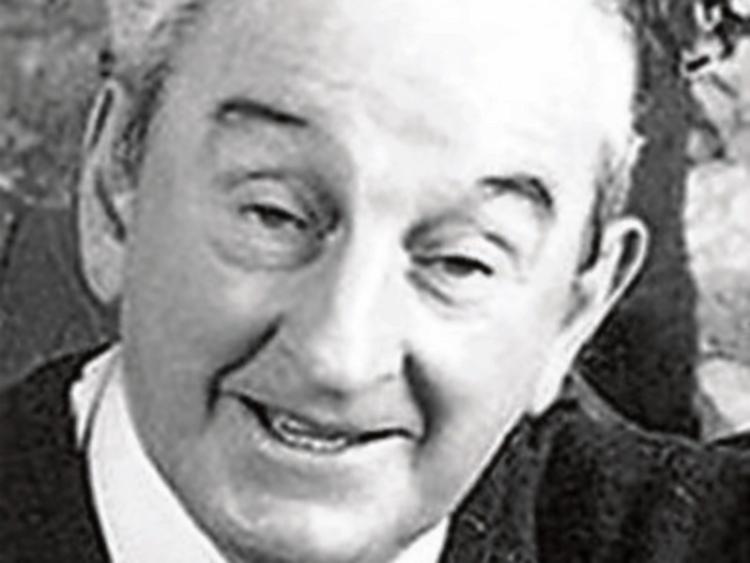 The Rosegreen Players are currently in the final stages of rehearsal for their forthcoming production of John B. Keane’s, Big Maggie.

The classic Irish play which will be staged at the Rosegreen Community Hall from Thursday, February 8th to Sunday, February 11th next.

Performances will begin at 8 pm, and booking is advisable. Tickets are available from O’Dwyer’s Pharmacy, Main Street, Cashel, or can be booked with Pat Cummins at 087 2204034.

Big Maggie is set in rural Ireland during the 1960s where the recently widowed, Maggie Polpin, has inherited her late husband’s farm and shop. With upbeat sixties optimism, Polpin’s family ‒ two sons who work the farm, and two daughters who mind the house and shop ‒ are looking forward to the changes that will come with their own inheritance, only to find their hopes dashed and their visions of greater freedom and independence crushed, when Maggie gives them details of the will. The resultant tensions within the family are played out over the following fifteen months and end up in bitter, even brutal, change.

Although, in Big Maggie, Keane deals mercilessly with the undercurrents of a changing rural Ireland, where supermarkets are ‘sprouting up like daisies’ and old religious, social and domestic certainties are under siege, he does so in typically acerbic and comic dialogue so that moments that are profoundly moving or disturbing can also be moments that are profoundly funny. So, the ‘hardships’ of life met in the nerve-torn edges of the play ‒ death, dispossession, domestic violence and infidelity, sexual frustration and oppression, economic deprivation, shattered hopes and dreams ‒ are all as likely to be greeted with cruel mockery and indifference as with sympathy or compassion. The result is a play rich in the veins of both comedy and tragedy.