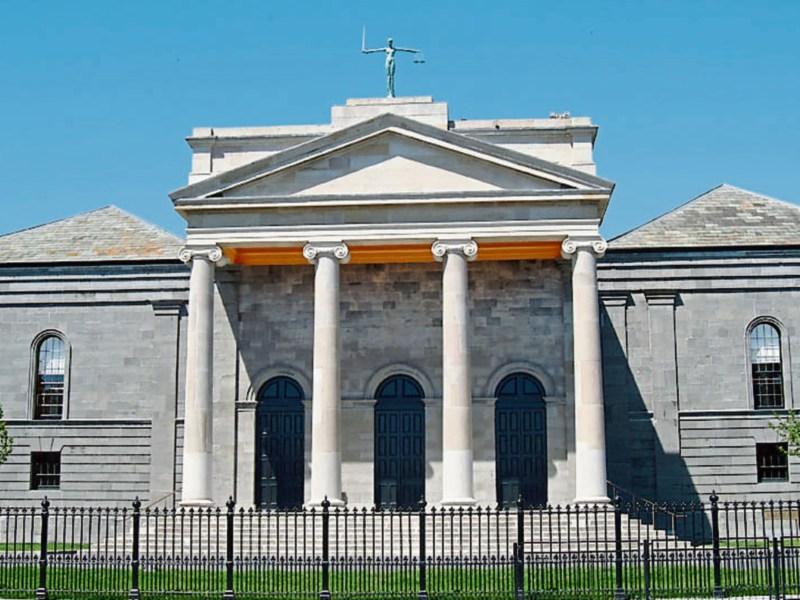 A woman who paid for clothes using a credit card that did not belong to her was told to “stay out of trouble” by Judge Gerard Jones at Nenagh Court.

Katie Quilligan, with an address at 53 Coille Bheithe, Nenagh, pleaded to buying children's clothing and footwear from a shop in Roscrea using a stolen or false credit card.

She gave details of a credit card to the shop owner but the transaction was not completed.

The clothes were later identified by the shop owner after they were posted by Ms Quilligan on her Facebook page.

Her solicitor, David Peters, said his client had paid €250 in compensation and he was seeking that her bail bond be returned to his office so that it could be used as further compensation.

He told the judge that Ms Quilligan, who has two children and was expecting her third, was “always going to be caught”.

The court heard that Ms Quilligan had four previous convictions, including for theft.

“She has previous,” said Judge Jones. “I'll give you a chance. Jail is not a nice place. You have two young childeren and they would suffer if you were out of the house.”

Judge Jones placed Ms Quilligan on a 12-month peace bond and warned her: “You stay out of trouble.”