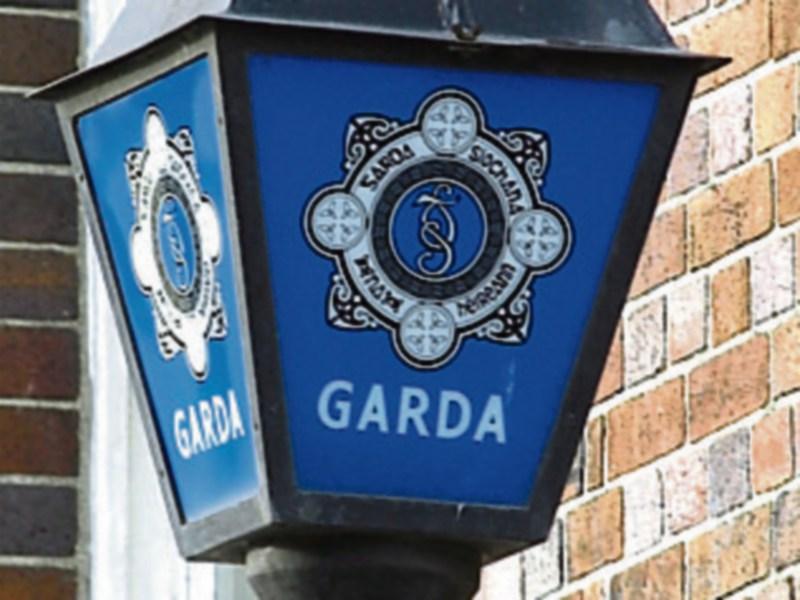 Gardaí in Nenagh District are urging farmers and people living in rural areas to ensure that equipment is secure following the theft of tools from premises at Norwood, Nenagh, in the early hours of Wednesday last.

A man reported that his wallet was stolen on St Conlon's Road, Nenagh, in the early hours of Saturday morning.

They are seeking the public's assistance following a reported malicious damage of property at Tower Hill, Borrisokane.

Damage was caused to windows and a door in a yard some time between 6pm last Thursday and 3pm the following day.

There was also a small-scale drugs seizure in Nenagh last week after Gardaí carried out a warranted search in a housing estate.

A substance, suspected to be cannabis, was discovered in the planned operation involving the Garda drugs unit.

One of the two was involved in a minor traffic accident at St Conlon's Road, Nenagh, around 9pm last Thursday.

The other individual was arrested on suspicion of drink driving at Newtown in the early hours of Saturday morning.

A man in his 40s was arrested for being drunk and disorderly at Mitchell Street, Nenagh, at 11.55am last Friday.

Two other men were arrested under the Public Order Act in Millersbrook and Derrylavin Heights estates last Saturday.