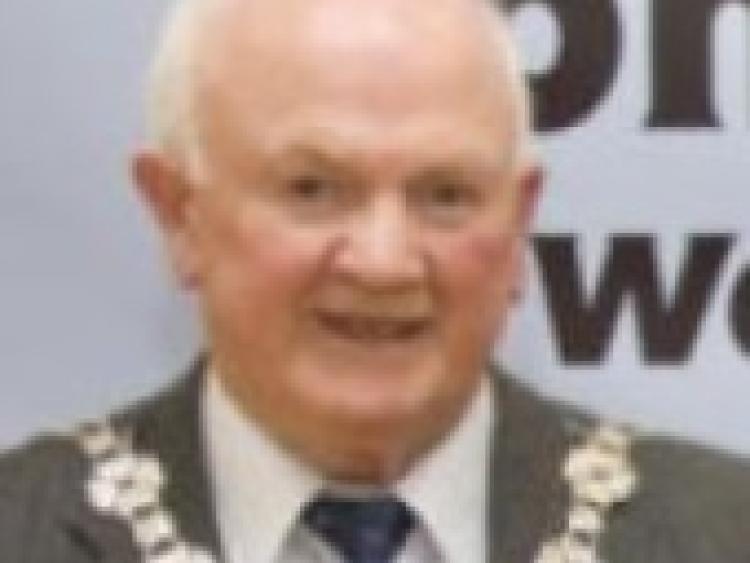 The death has occurred of Dan Dillon, the well known former Cashel Town Councillor and Garda, who was highly active in Cashel's public life.

District information Officer Pat Coole said: "It is with great sadness that we have learned today of the passing of PDG Dan Dillon, Cashel Lions Club. Dan served as District Governor during 1989-90. He was an extremely popular member and was known far and wide for his service, particularly with the elderly.

"We extend our deepest sympathy to his wife, Una, his family and the members of Cashel Lions Club."

Reposing at Devitt’s Funeral Parlour on Friday evening from 5.30pm with Removal at 7.30pm to St. John the Baptist Church, Cashel. Requiem Mass on Saturday at 12 noon followed by Burial in Rosegreen Cemetery.