Tipperary court: life has 'not been easy' for woman caught twice with no insurance 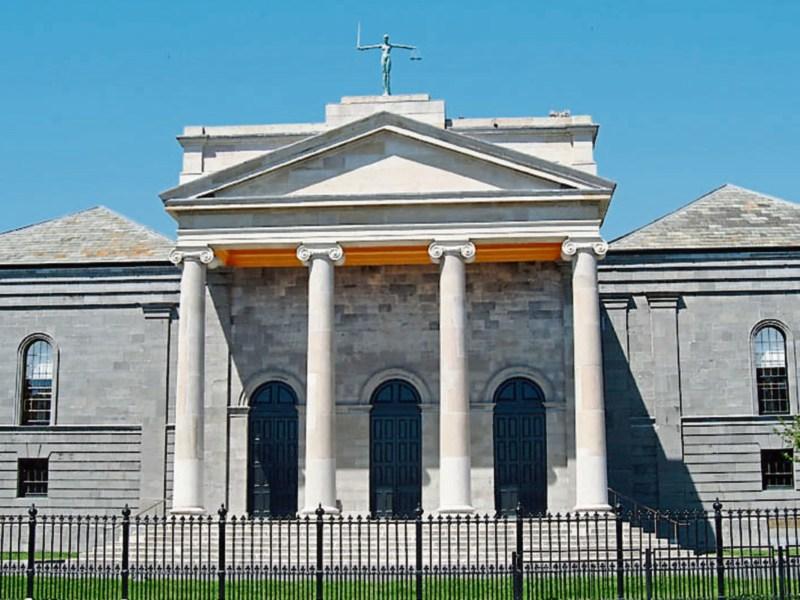 A driver caught twice for having no insurance has been disqualified from driving for four years by Nenagh Court.

Ms McCarthy also pleaded to having no NCT, motor tax or insurance certs at Coole, Newport, on October 23, 2016.

Her solicitor, Tom Kiely, told the court his client had six children ranging from 15 years to seven months.

“She knows she should not have been driving, but life has not been easy for Ms McCarthy,” he said.

Mr Kiely said McCarthy was “keeping the family going and didn't have the money” for insurance.

He pointed out that she was now insured and knew she was facing disqualification.

“She will be in a difficult situation” he said.

Judge Gerard Jones said: “I am not going to send you to prison. Some judges would. I know you are doing your best. You have a young family and your responsibility is to them.”