Tipperary court: man who took photos of Garda in station cleared of breach of the peace 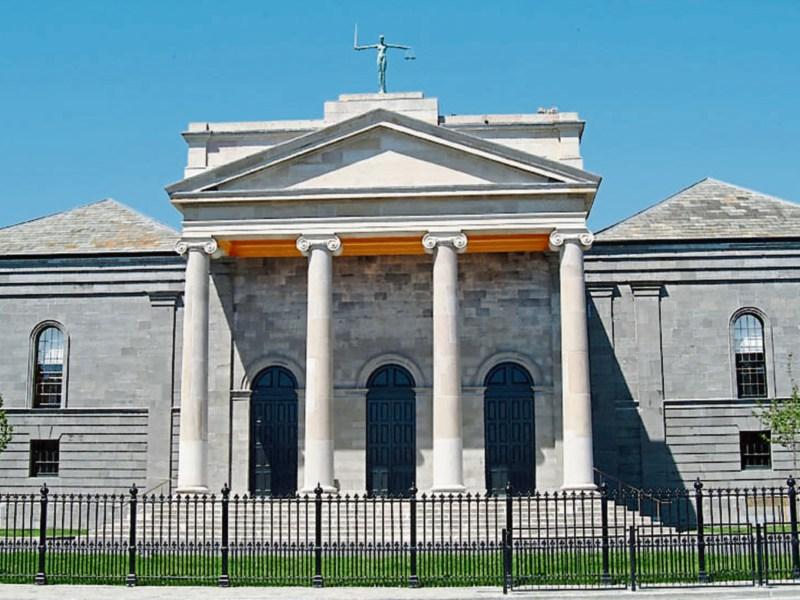 A Newport man who took photos of Gardai in Newport Garda station and threatened them was cleared of a breach of the peace by Nenagh Court because the incidents did not happen in a public place.

Padraic Troy of 25 Cill Padraig, Black Road, Newport, was tried in his absence for threatening, abusive and insulting behaviour at Newport Garda station on April 17, 2017.

The court heard Mr Troy called to the Garda station to produce his motoring documents but was observed taking a photo of a Garda which he shared on social media.

Garda Mulcahy said he asked Mr Troy to desist but he said: “You had better watch yourselves.”

He cautioned Mr Troy and when he handed the charge sheet to him, Mr Troy tore them up and told him to “f*** off”.

Garda Mick Boland said he noticed a flash going off and Mr Troy handed over his phone.

On the way to Nenagh station, Mr Troy described Garda Boland's house and vehicle to him and told him he knew he was not always at home.

Judge Elizabeth MacGrath dismissed the charge, “despite the appalling way the Gardai were treated”.