Tipperary court: Nenagh man punched his girlfriend in the face 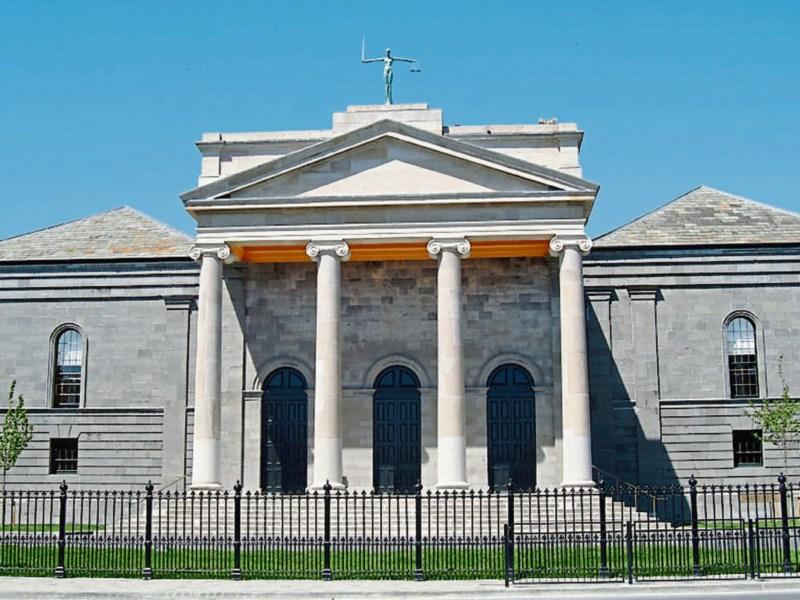 Nenagh Court has ordered a community service order report on a man who hit his then girlfriend, leaving her with a swollen face and bleeding lips.

Paul O'Gorman of 25 Yewston Estate, Nenagh pleaded to the assault at Silver Street, Nenagh, on April 18, 2017.

The court heard that the two had been in a pub and left to go to a restuarant. At Silver Street, Mr O'Gorman and the injured party were caught on CCTV pushing each other before Mr O'Gorman hit the woman into the face.

The victim went to the Gardai and Mr O'Gorman was interviewed but made no comment after caution.

The woman made a statement which she subsequently withdrew on her own volition, the court heard, but the Gardai had enough evidence to prosecute Mr O'Gorman.

Mr O'Gorman's solicitor, ELizabeth McKeever, said that her client was 28 years old and had been in a relationship with his victim until last October.

“They had both been out drinking and alcohol was a factor," said Ms McKeever.

The solicitor said that the woman had been pushing Mr O'Gorman but she agreed his response was “inappropriate”.

Mr O'Gorman had attended counselling and treatment, including anger management.

They had continued in a relationship until last October after they realised it was not going to work, the court heard.

Judge Elizabeth MacGrath said the assault was “serious” but noted Mr O'Gorman had taken action in terms of counselling and treatment.

She ordered a report for the February 9 court, saying she had 80 hours' community service in mind in lieu of three months in prison.