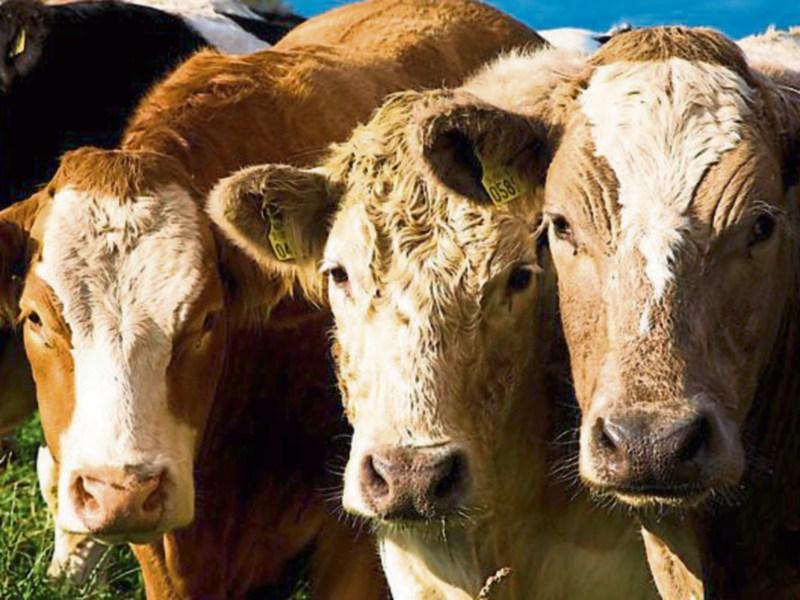 Whiile the news of a replacment ferry for cattle exports has been welcomed, there are concerns that capacity is being reduced at one of the busiest times of the year.

The regular ferry service has been temporarily withdrawn by Stena Line as they carry out its annual overhaul.

Minister for Agriculture Michael Creed this Wednesday announced that a replacement ferry had been secured and approved.

However, both the ICSA, IFA and Fianna Fail Tipperary TD Jackie Cahill have raised concerns over capacity.

ICSA beef chairman Edmund Graham has welcomed the procurement of a ship to carry calves to the continent while the Stena Horizon goes into dry dock on February 20 and remains out of action until March 19.

“ICSA met Department officials on this issue. At that point, there was still considerable uncertainty surrounding the replacement vessel so the efforts of all involved to sort this issue must be commended,” he said.

However, Mr Graham said that the capacity of the replacement ship remained an issue as there was still no clarification on the number of trucks it can carry.

“If it does not have the capacity of the Horizon we may have problems shipping the volumes necessary.

“At a time when we really want to be increasing our calf exports, all this confusion about the ship has been very unhelpful,” he said.

Deputy Cahill urged Minister Creed to urgently approve modifications to a cargo ship to increase the number of berths available for live exports.

There were only 12 berths on the ship – well short of what was needed, which is not nearly enough to cater for demand.

Deputy Cahill maintained that the number could be increased to 24 if reasonable modifications were approved and carried out.

“We’re now in the height of the calving season and we’re already at a disadvantage with the loss of a major ferry, which has had to be pulled for refurbishment. The replacement, while welcome, simply does not have the capacity needed at this time of year,” said the Fianna Fail Spokesperson on Agriculture.

“The beef industry should be aiming to export around 150,000 calves this season in order to sustain the sector – anything less could threaten the viability of beef prices into the future.

“Minister Creed cannot afford to sit on his hands on this issue. I am calling on him to ensure that these modifications are approved as a matter of urgency. Our beef industry depends on it,” he said.

Earlier this week, IFA president Joe Healy said that the critical issue was that there must be no change in ferry capacity to export calves during this critical period for farmers and exporters.