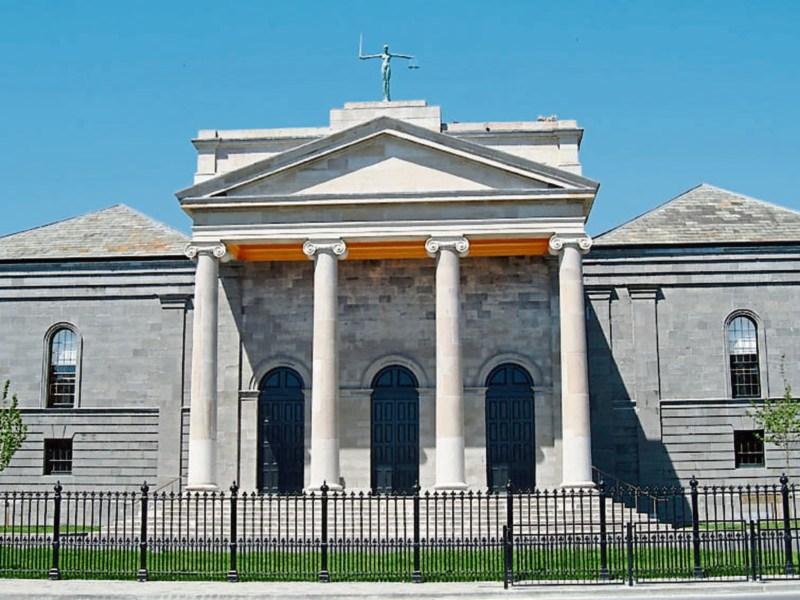 A woman who stole pyjamas from a Nenagh store has been fined by the local court.

The court heard that she left the store without paying for the pyjamas worth €15.88.

Ms Pratt had eight previous convictions, the court was told.

Her solicitor, David Peters, said Ms Pratt was 23 years old and had a three-year-old child.