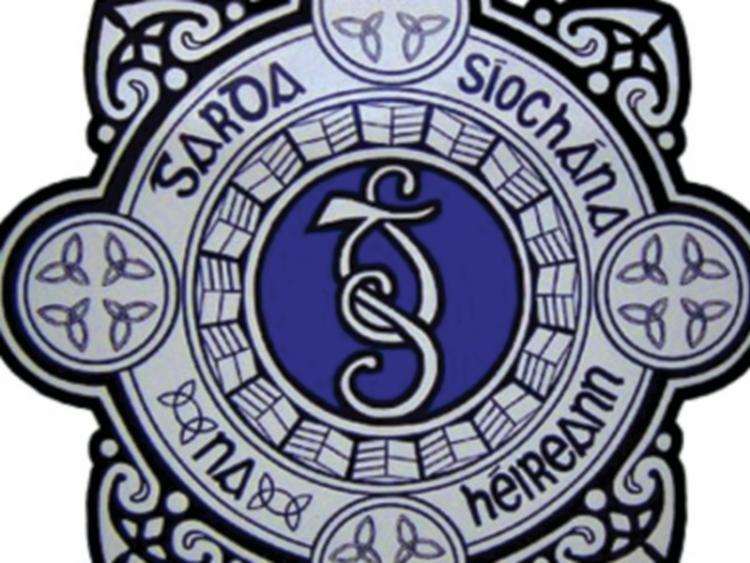 Gardai are investigating the assault and robbery of a man aged in his early 30s in a Clonmel housing estate.

The incident happened in Elm Park in the early hours of yesterday (Wednesday) morning.

A Garda spokesperson said they were following a line of enquiry into the crime and appealed to anyone who witnessed suspicious activity in the Elm Park in the early hours of February 14 to contact Clonmel Garda Station at (052) 6122222.