Tipperary court: judge tells man he will kill himself with alcohol if he doesn't stop drinking 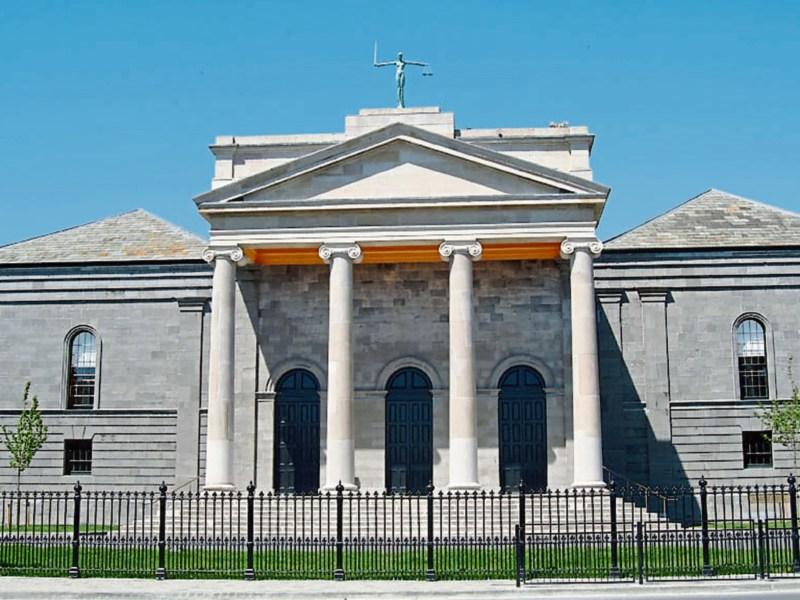 A man was told at Nenagh Court that he was “going to kill himself” if he didn't stop drinking.

The defendant, a Lithuarnian who has been in Ireland for a number of years, pleaded to two counts of being intoxcated in public and threatening and abusive behaviour.

The court heard that on January 26, 2018, Mr Biciuzas of Mounseys Flats, Dromin Road, Nenagh, was found asleep outside a premises on Mitchell Street, Nenagh, at 11.55am.

When he was woken by the Gardai he became abusive and was arrested.

On February 8, 2018, the Gardai were called to Pearse Street, Nenagh, where Mr Biciuzas was intoxicated and was roaring and shouting.

He had been going in and out of shop premises on the street.

Judge MacGrath was told that the defendant had 88 previous convictions.

“He was away in treatment but is back to his old ways,” Sgt Michael Keating told the court. “He is drinking every day and calls in to the Garda station.”

Solicitor Johnny Spencer said his client had worked with a horse trainer in Tipperary but was now unemployed.

“He has no family. He came to Ireland a number of years ago and has a serious problem with alcohol,” he said.

Mr Spencer said Mr Biciuzas had “fallen off the wagon in the past month”.

His client was sleeping on the street on Janaury 26 because he had to leave his accommodation early in the morning.

Mr Biciuzas pleaded with Judge MacGrath for “one more chance” after she told him he was “beginning to tie my hands”.

Judge MacGrath agreed to seek a probation report for the April 13 court, warning Mr Biciuzas: “You really have to do something about your drinking.”