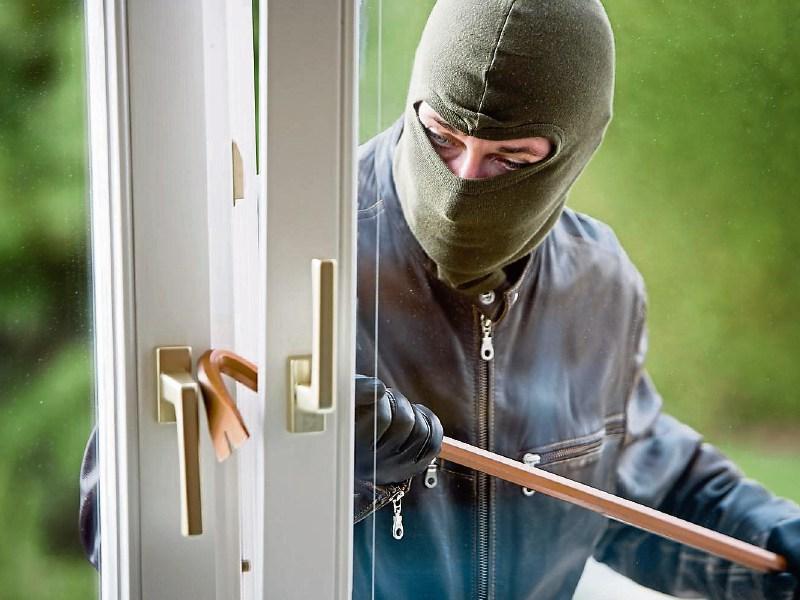 A number of North Tipperary schools were targetted by burglars over the past week while the premises were closed durung the midterm break.

The schools were broken into over last Tuesday night and Wednesday morning with 16 iPads being stolen from Scoil Eoin at Golden Grove, Roscrea.

The thieves took the items after they smashed the door of the principal's office and the room was ransacked.

At Boher National School, a classroom was entered and items disturbed, but nothing appears to have been taken after the intruders failed to gain access to the rest of the school.

In Newport, 90 pieces of flashing were removed from the roof of St Mary's Secondary School.

There was also an attempted break-in at a house and sheds at Boherbán in Capparoe. However, it appears nothing was taken from the properties.

A newly-installed stove in a house under construction at Coolnamona, Cloughjordan, was stolen after the back door of the property was forced open, while a small television was stolen from a vacant house near Rearcross.